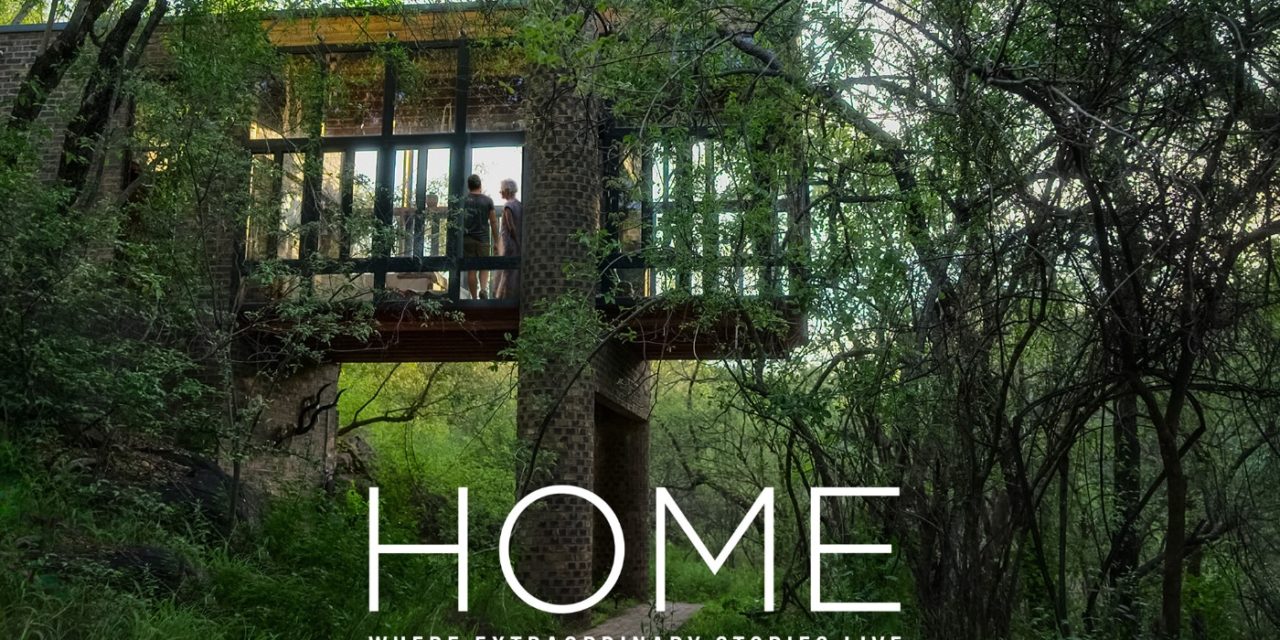 Apple TV+ has  announced that the elevated home-design docuseries “Home” has been picked up for a second season and will premiere globally on Friday, June 17.

Apple TV+ also debuted the all-new trailer for the second season of the Emmy Award-nominated series, featuring new destinations and offering viewers a never-before-seen look inside the world’s most innovative homes.

Here’s how the docuseries is described: Each episode in the second season of “Home” unveils the boundary-pushing imagination of the visionaries who dared to dream and build them around the world, including the Netherlands, South Africa, Indonesia, Australia, Mexico, Iceland and more. Through these unique stories from the homeowners, their deep intention and unique vision is unveiled in the remarkable homes they’ve created, leaving an indelible impact on those around them.