News items you should check out: May 14

° From MacRumors: Rumors have suggested Apple could soon release an iPhone without a physical SIM card slot, and it turns out that if that’s accurate, Apple would be realizing Steve Jobs’ vision for the original ‌iPhone‌, according to former iPod VP Tony Fadell.

° From 9to5Mac: There are only three Macs available for immediate shipping from Apple.

° From AppleInsider: Apple says that its update to improve Studio Display webcam issues will stand alone and be released separately from macOS.

° From CNBC: Scott Young, who is credited with helping secure the bank’s Apple Card partnership, is leaving Goldman Sachs.

° From MacVoices Live!: Joe Murphy, business development manager, DeepBrain, joins host Chuck Joiner to talk about how their technology works, who is using it, and how it is much different than deep fakes.

iCurrency Plus 1.1.0 available at the Mac App Store 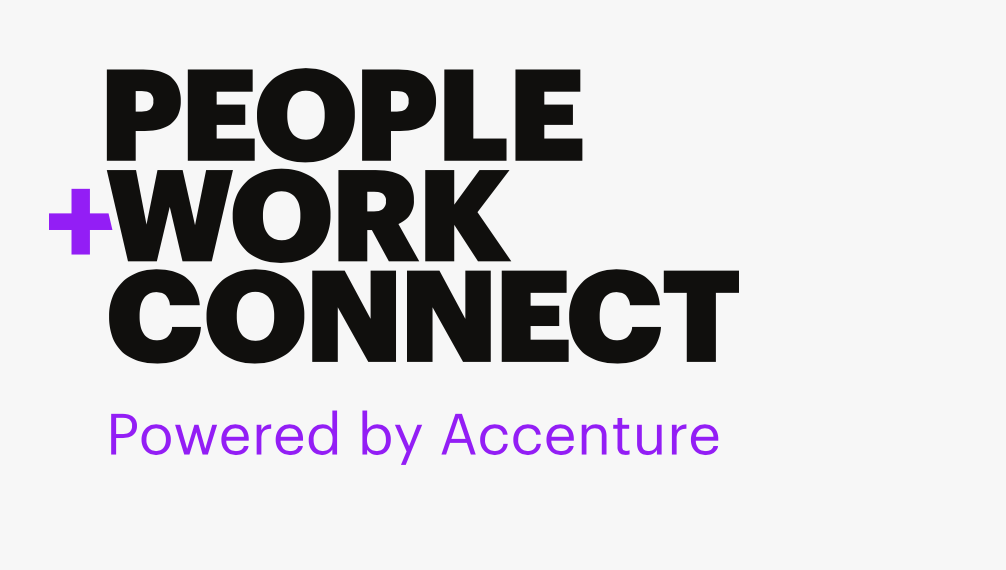