Today is Friday the 13th. Let’s look at two apps to help you celebrate the infamous day.

Friday the 13th from Pocketkai is a free app that calculates all Fridays the 13th for the next 50 years. (Every year has one to three Friday’s that fall on the 13th.)

No one seems to know exactly how the legend of an unlucky Friday started. The superstition surrounding this day may have arisen in the Middle Ages, “originating from the story of Jesus’ last supper and crucifixion” in which there were 13 individuals present. There’s evidence of both Friday and the number 13 being considered unlucky, there’s no record of the two items being referred to as especially unlucky in conjunction before the 19th century. 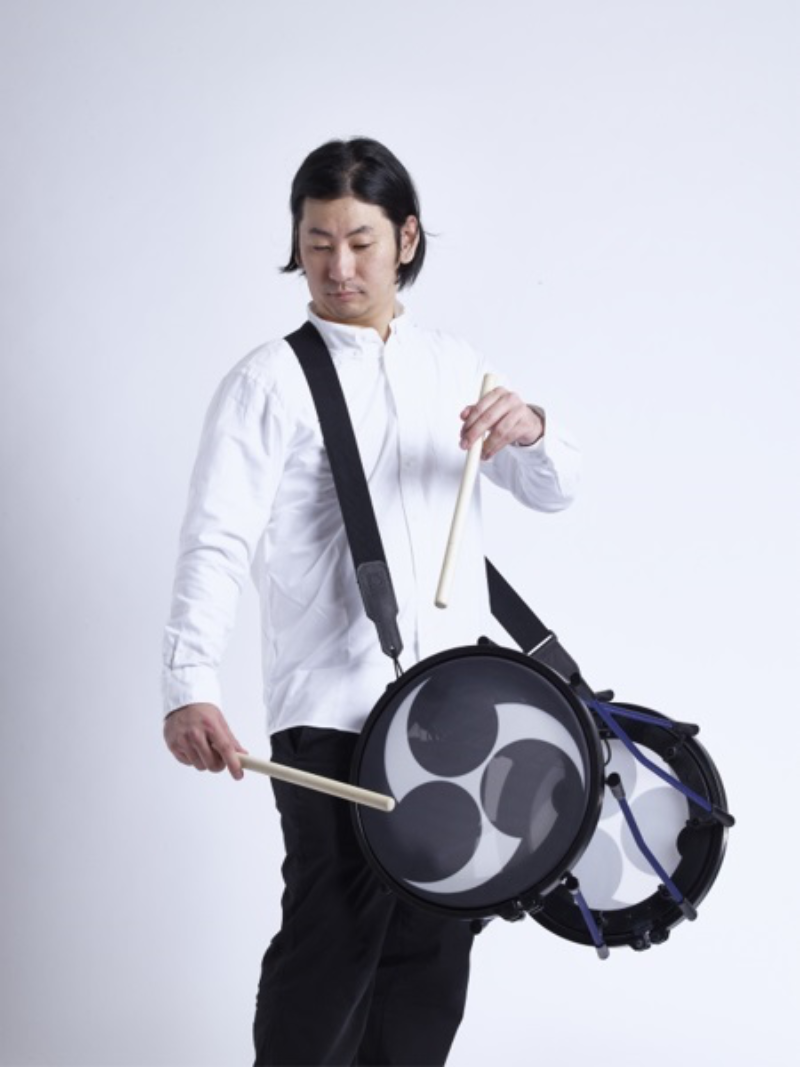 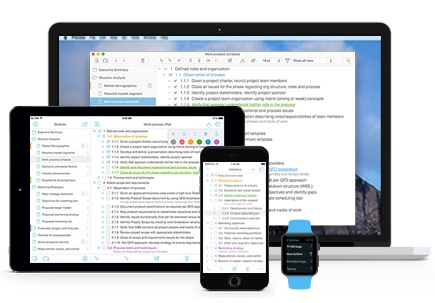 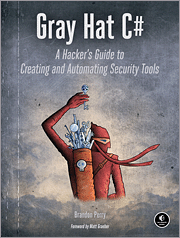 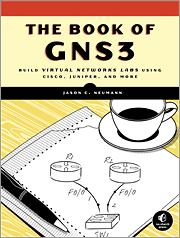 Recommended reading: ‘The Book of GNS3’