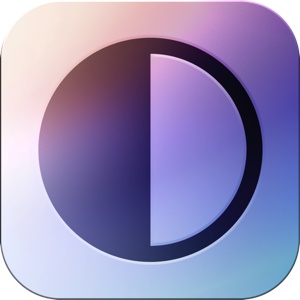 With Nattress Contrast effects, editors can use edge-dependent contrast masking to preserves edges and maintain detail. The filter suite gives users independent control of luma and saturation contrast as well as the ability to digitally recreate high-contrast film processing.

° Bleach Bypass, which produces the high contrast film processing look of the same name. The result is a black and white image imposed over the color image. This effect increases contrast and graininess, while reducing saturation.

° Detail Preserve Contrast, which divides the image into two regions: high detail and low (coarse) detail. Each region has its own contrast control. This filter can be used to create a greater separation between the subject and background.

° Hyper Contrast, which uses edge dependent contrast masking to preserve the integrity of edges, enabling greater contrast adjustments without ruining details of the image. An S-Gamma option adds a film-like gamma curve to mimic the contrast response of film stock.

° Luma and Saturation Contrast, which enables editors to increase or decrease the contrast levels of the luma and saturation independently. This filter is useful when a simple contrast causes the saturation levels to bloom too much.