Some models of the discontinued iPod touch are already sold out 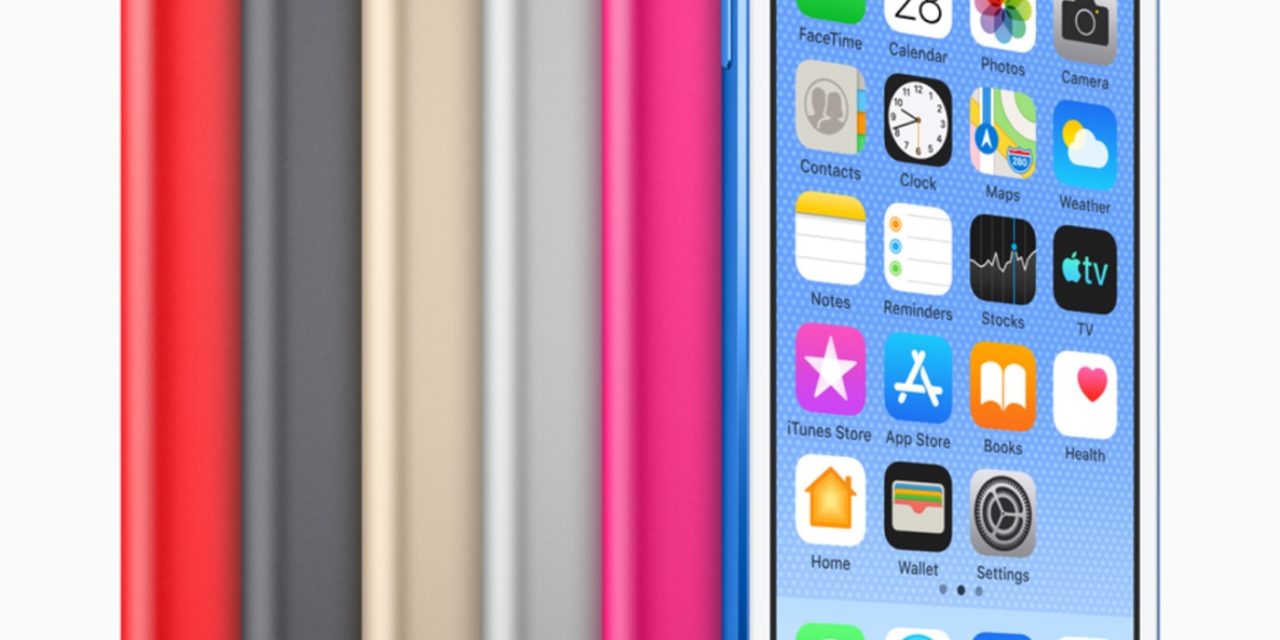 Yesterday Apple announced that the iPod touch is being discontinued. Now, as noted by MacRumors, it’s now listed as “sold out” in some configurations on Apple’s online store in the U.S.

The original iPod was introduced over 20 years ago. It’s been through various iterations, but the product is apparently going to be part of history, though Apple’ says its spirit “lives on” in the iPhone, iPad, Mac, Apple Watch, HomePod mini, and Apple TV. 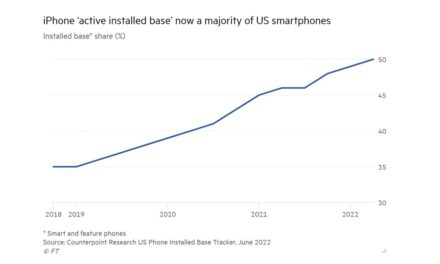 More iPhones than Android in the USA 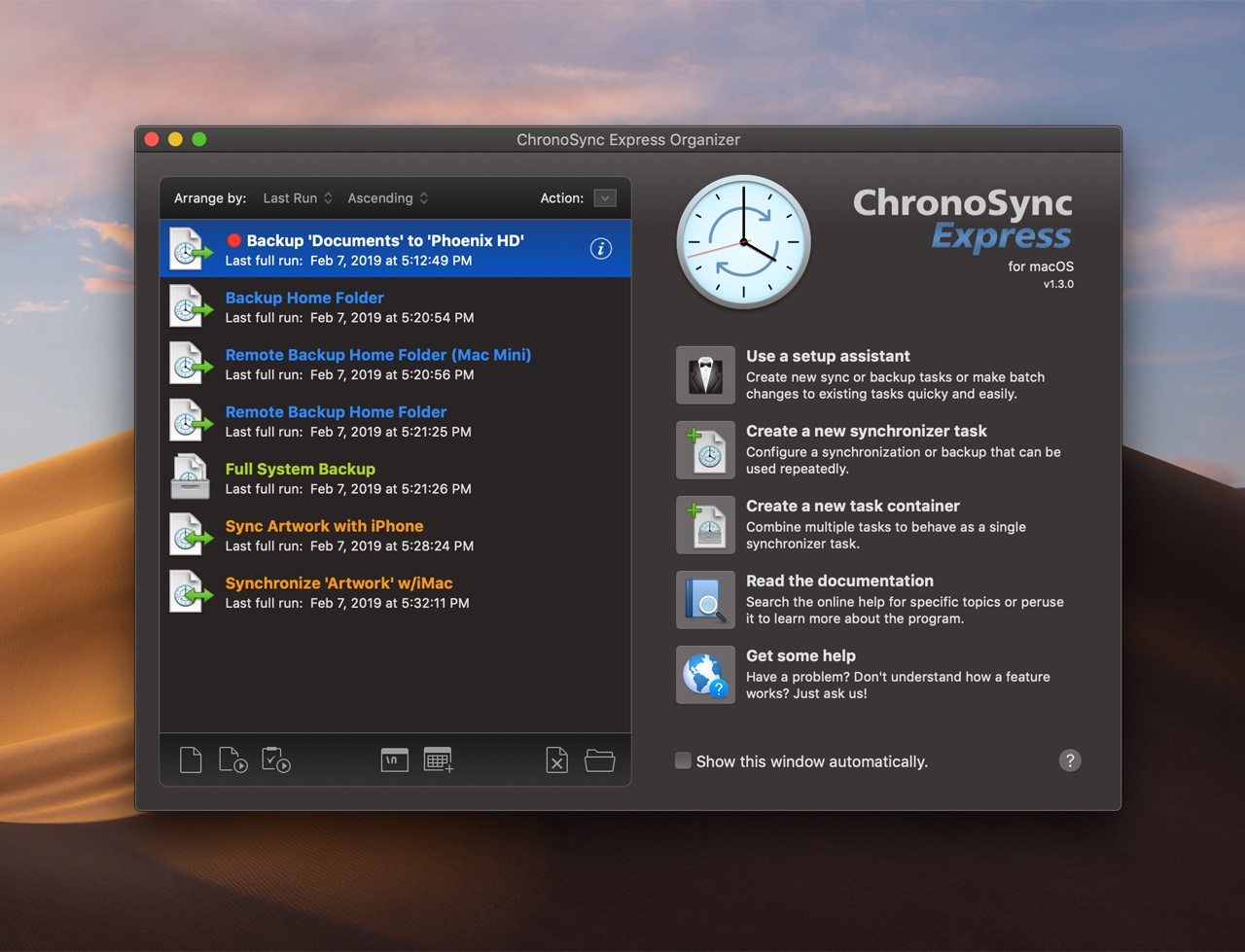