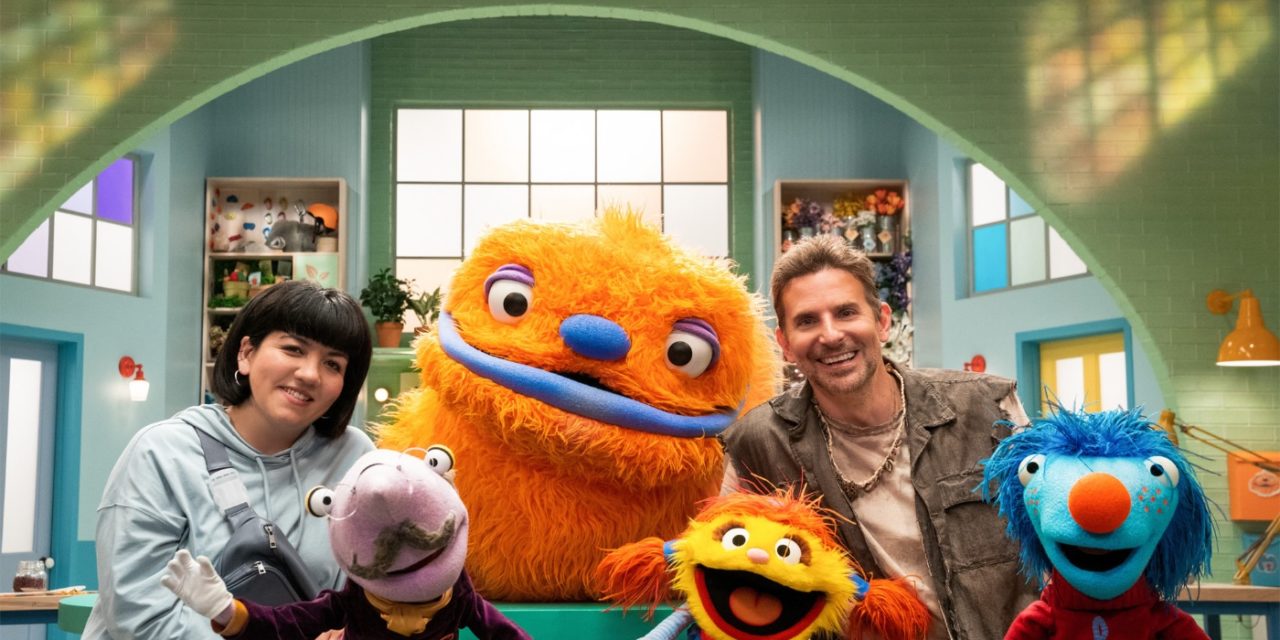 “Helpsters” is a live-action pre-school series from the makers of “Sesame Street,” featuring Cody and the Helpsters, a team of vibrant monsters who love to solve problems. Whether it’s planning a day at the beach, inventing a new machine, or learning how to line dance, the Helpsters can figure anything out — because everything starts with a plan.