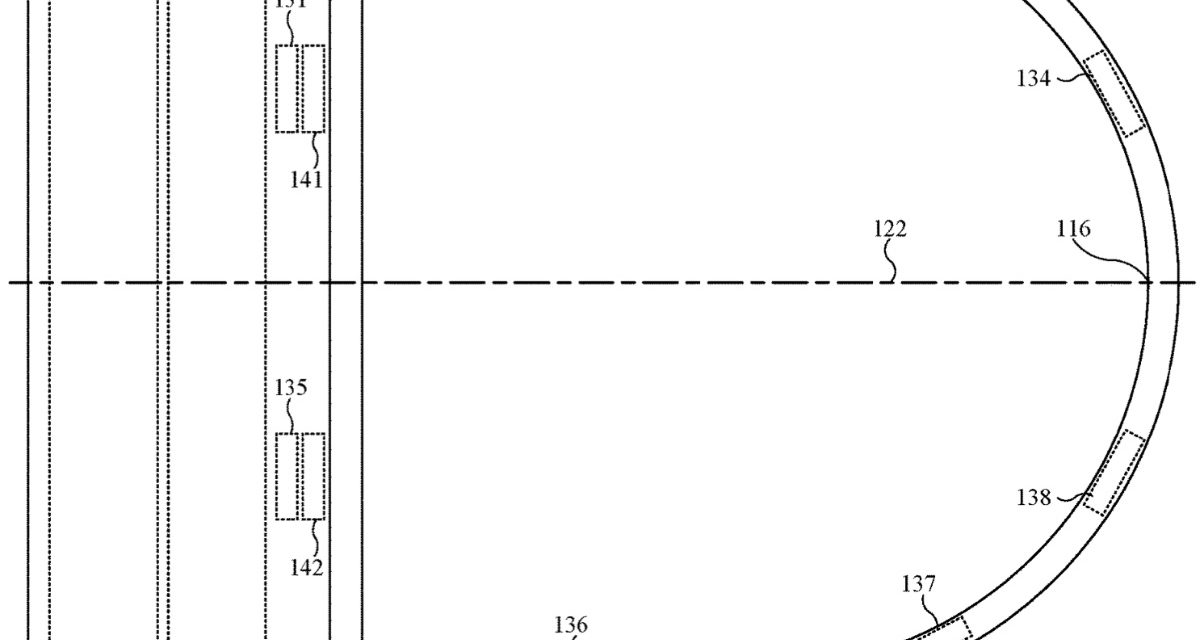 Apple has been granted a patent (number 11,320,659) for a “headband for head-mounted device with magnetic components.” It involves the rumored “Apple Glasses,” an augmented reality/virtual reality headset.

In the patent, Apple says that head-mounted devices (HMDs) that display computer-generated reality (CGR) content include display devices and optics that guide light from the display devices to a user’s eyes. A support structure holds the device in place with respect to the user’s head. 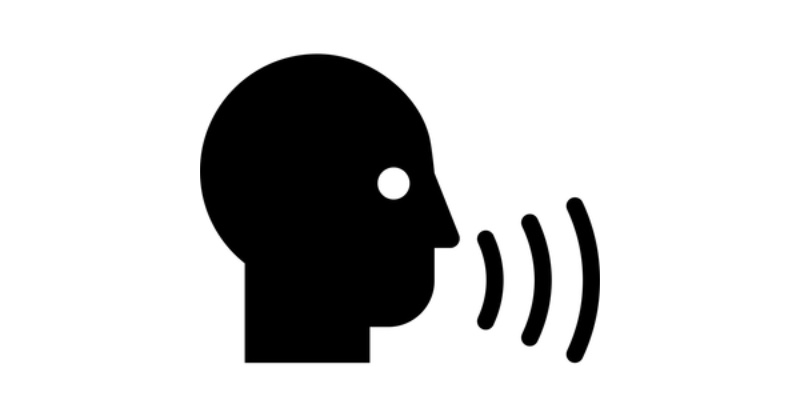