Today is Earth Day; read about Apple’s work with the AERF in India 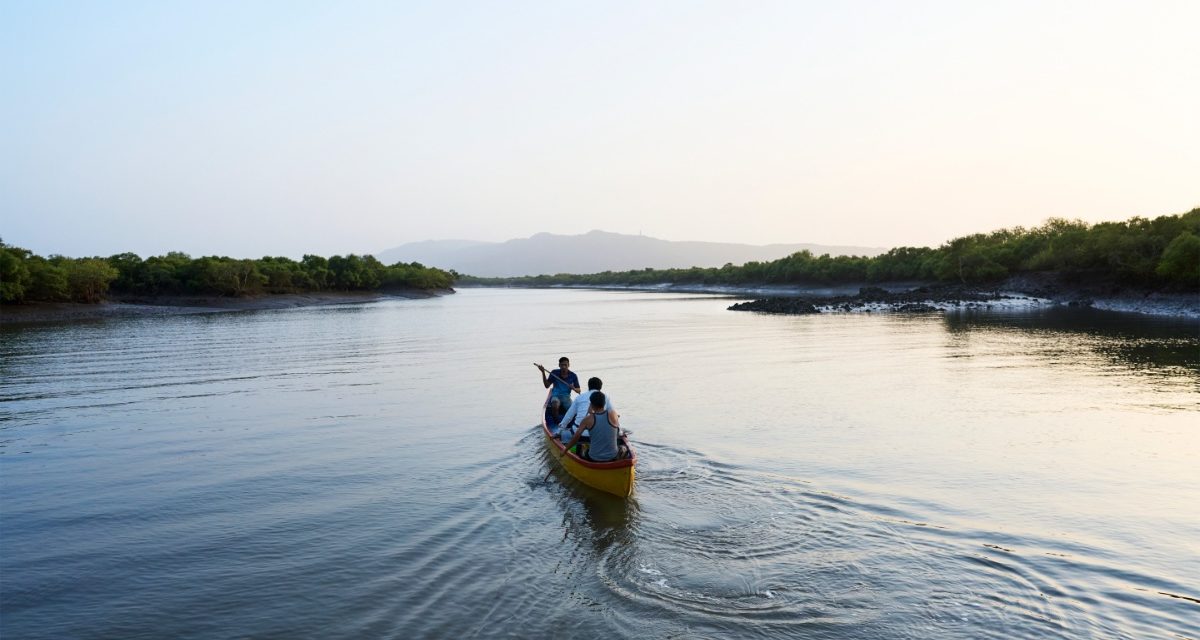 Today, April 22, 2022, is Earth Day, a time set aside to celebrate the Earth, learn about the environment, and promote conservation. The theme for this year’s event is “Invest in Our Planet.”

To celebrate, Apple has posted an article about its partnership with the Applied Environmental Research Foundation that will promote the protection and conservation of mangroves in Maharashtra, India.

About the AERF and India

Applied Environmental Research Foundation (AERF) — awarded a grant by Apple in 2021 — is exploring the area with a plan to safeguard the future of these mangroves by creating alternative, sustainable industries in the local communities that cultivate and benefit from the biodiversity and resilience of the mangrove ecosystems.

Conservation agreements will provide sustained support to village members in exchange for conserving the land and transitioning the local economy to one that relies on keeping the mangroves intact and healthy. You can read the entire Apple article here.

In 1970, Sen. Gaylord Nelson of Wisconsin, inspired by what he had seen following a California oil spill, planned a grassroots demonstration aimed at protecting the environment. In the mode of student demonstrations, Nelson decided to hold a “teach-in” on the environment. Pete McCloskey, a Republican Congressman, was drafted as co-chair and Harvard professor Denis Hayes was tapped as national coordinator. Hayes picked April 22 for the first Earth Day since it fell between Spring Break and final exams and students were available to participate.

The idea spread quickly. By the time April 22, 1970 came, more than 20 million Americans took part in Earth Day events, eventually leading to the creation of the U.S. Environmental Protection Agency.