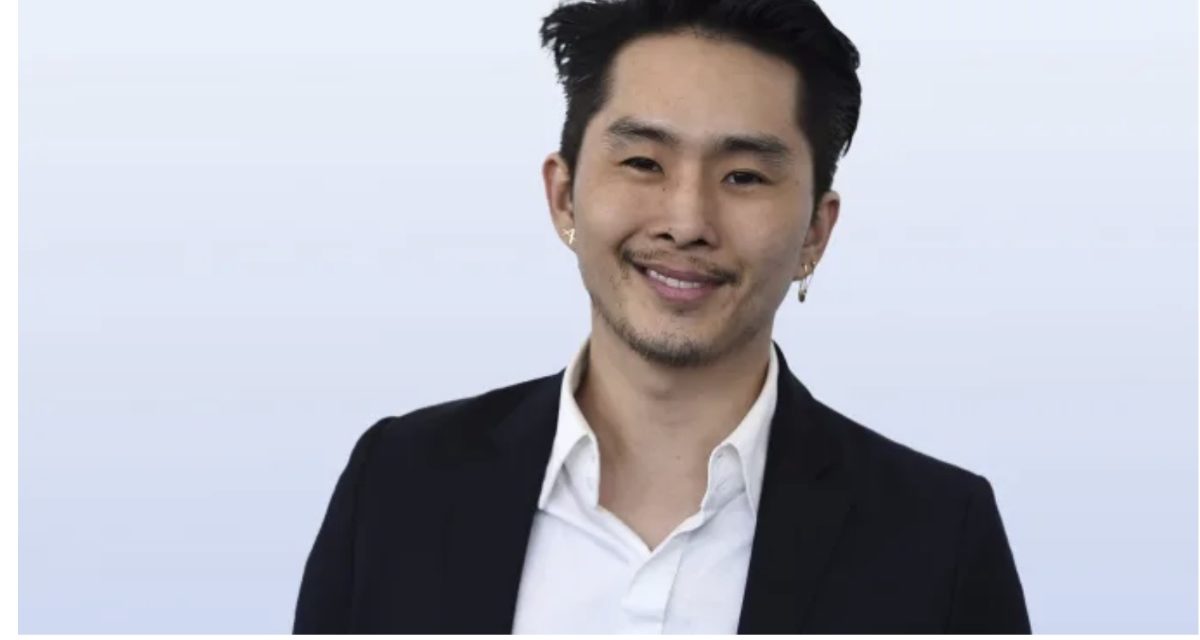 About ‘Chief of War’

Apple TV+ has given a straight-to-series order for “Chief of War,” a limited series that will not only star Momoa, but which will be written and executive produced by him.

Created by Momoa and Thomas Pa’a Sibbett, the eight-episode “Chief of War” will follow “the epic and unprecedented telling of the unification and colonization of Hawaii from an indigenous point of view.”