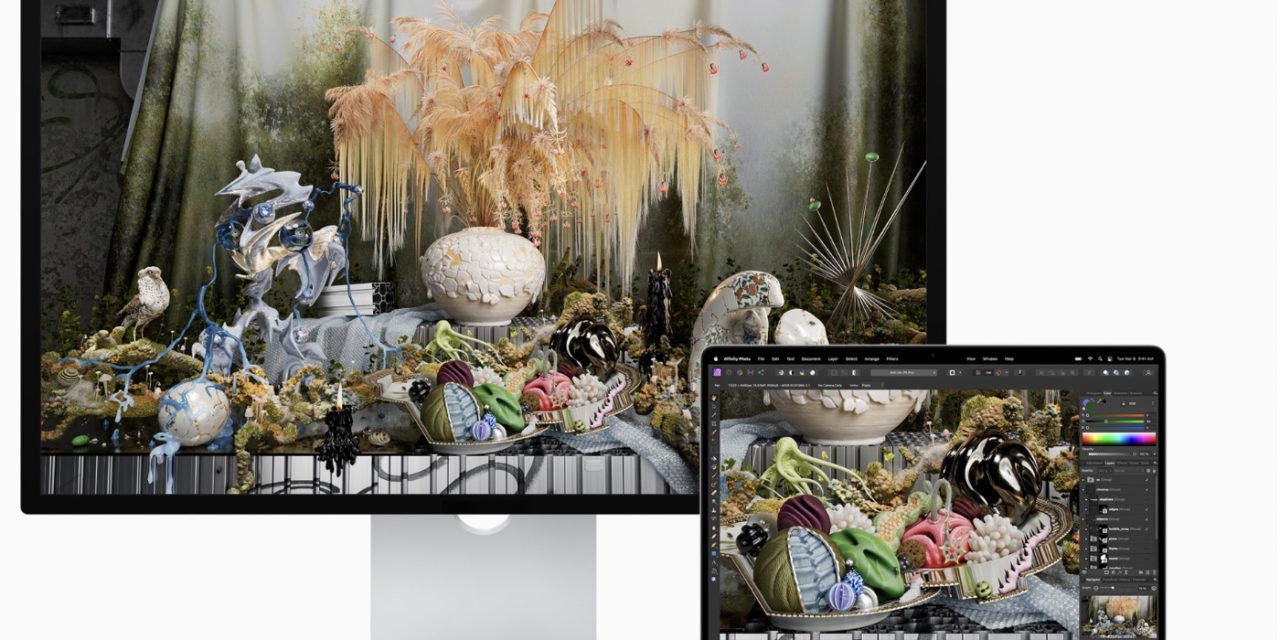 As I mentioned on March 31, a software update temporarily “bricked” my Apple Studio Display. Seems like this is a common problem.

As noted by MacRumors, Some owners of the new display are facing issues when attempting to update it to its latest firmware. Some customers are told to try to update again in an hour. Others are being told by Apple Support to bring in their display for repair at an Apple Store or authorized repair center.

From MacRumors: A growing thread on the Apple Support forum (1, 2) includes owners of the Studio Display reporting that as they try to update the display, they’re being presented with an error message that reads “Apple Studio Display firmware update could not be completed. Try again in an hour. If the problem persists, contact an authorized Apple service provider.” According to users on the thread, reconnecting the display to another Mac and/or restarting the monitor does not address the issue. 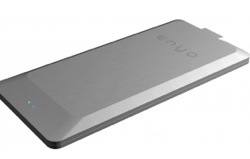