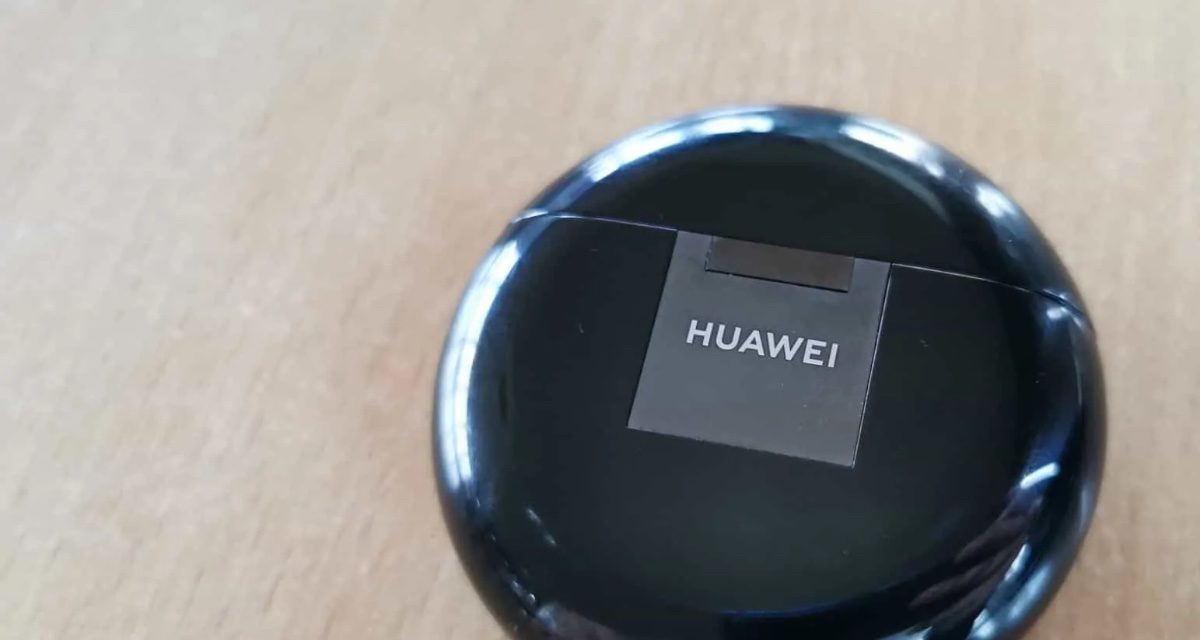 Apple has lost another legal attempt to block Huawei’s use of the “MatePod” name. This time it involves a pair of earbuds, according to the Trademark Office of the China National Intellectual Property Administration (CNIPA), according to the South China Morning Post.

Apple opposed the Shenzhen-based company’s use of the “Huawei MatePod” brand in the earphone category on the grounds that it was similar to Apple’s own trademarks for the terms Pod, iPod, EarPods and AirPods, according to a recently published document on the CNIPA website. The giant maker argued that Huawei “maliciously copied” Apple’s trademarks, which could have a negative impact on society.

The argument apparently didn’t move the CNIPA. In September, it ruled that there was “insufficient evidence” to prove Huawei’s applications to be copycats. 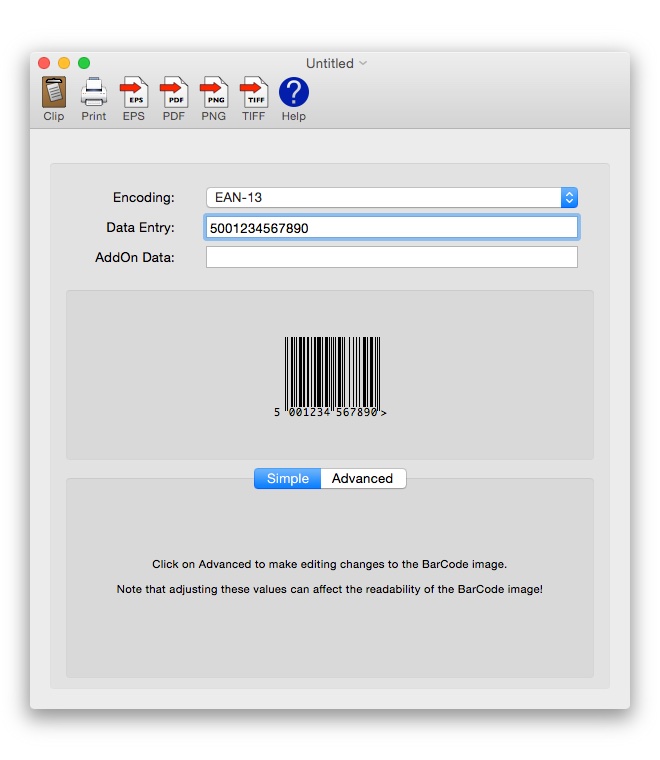