Pocket Build is now available on Apple Arcade, Apple’s U.S.$4.99/month or $49.99/year game streaming service that has over 200 games. Apple Arcade is also available as part of the Apple One bundle.

The game is available for the iPhone and iPad, but not, alas for the Mac or Apple TV set-top box. Here’s Pocket Build is described:Have you ever wanted to make your own little fantasy world? A farm, some kind of castle, or just an epic fantasy city? Pocket Build is an open world game where you can build with no limitations or restrictions. Build whatever you like, whenever you like, however you like. The possibilities are endless!

Castles, people, animals, trees, fences, farms, bridges, towers, houses, rocks, land, it’s all their for the building. The only limit is your imagination!

Pocket Build is a single player game for ages 9 and up. It has gamepad support.

Apple News Items You Should Check out: Sept. 28 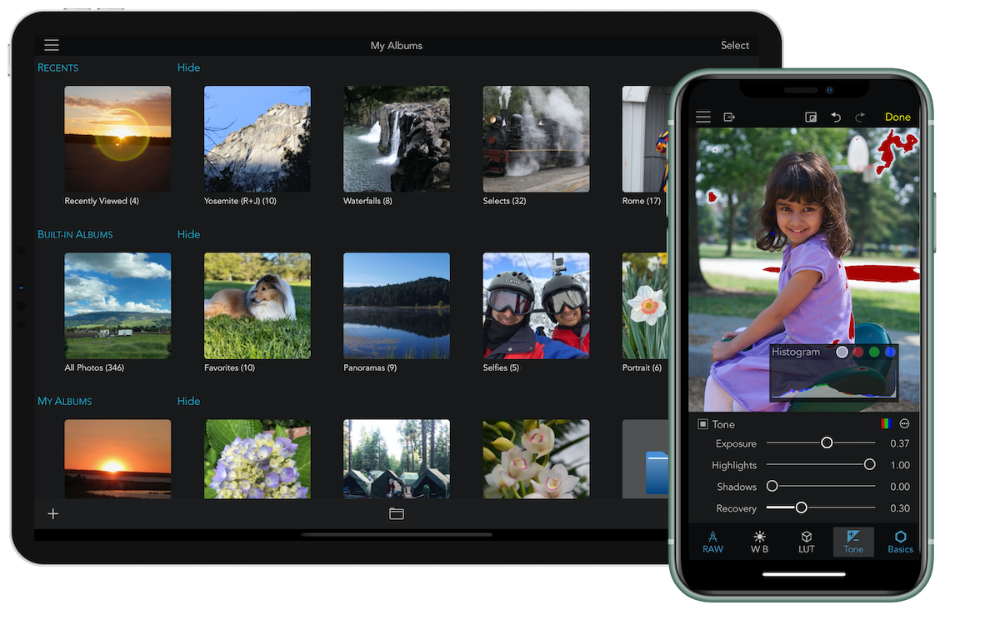