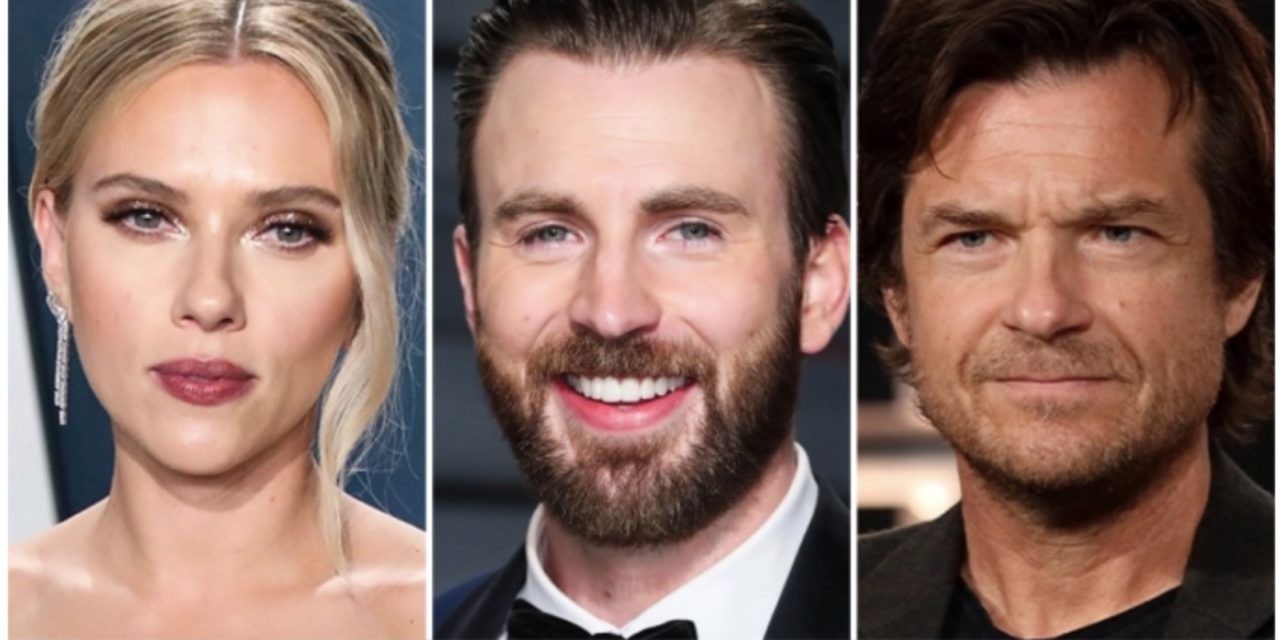 Scarlett Johansson (“Black Widow”) and Chris Evans (“Captain America”) are set to star in “Project Artemis,” which “Ozark” star, director and exec-producer Jason Bateman aboard to direct. Apple TV+ has scooped up rights to the movie for a whopping US$100-plus deal, according to Deadline.

The article says plot details are being kept secret, but “Project Artemis” is but we hear the project is set against the space race. The screenplay comes from Rose Gilroy, daughter of writer-director Dan Gilroy and actress René Russo.

Two-time Oscar nominee Johansson will produce with Jonathan Lia and Keenan Flynn through their These Pictures production company, which commissioned and developed the script. Bateman will produce via his Aggregate Films banner.

For a limited time, customers who purchase and activate a new iPhone, iPad, Apple TV, Mac or iPod touch can enjoy three months of Apple TV+ for free. For more information, visit apple.com/tvpr.

Warrantech to offer extended warranties on the iPad