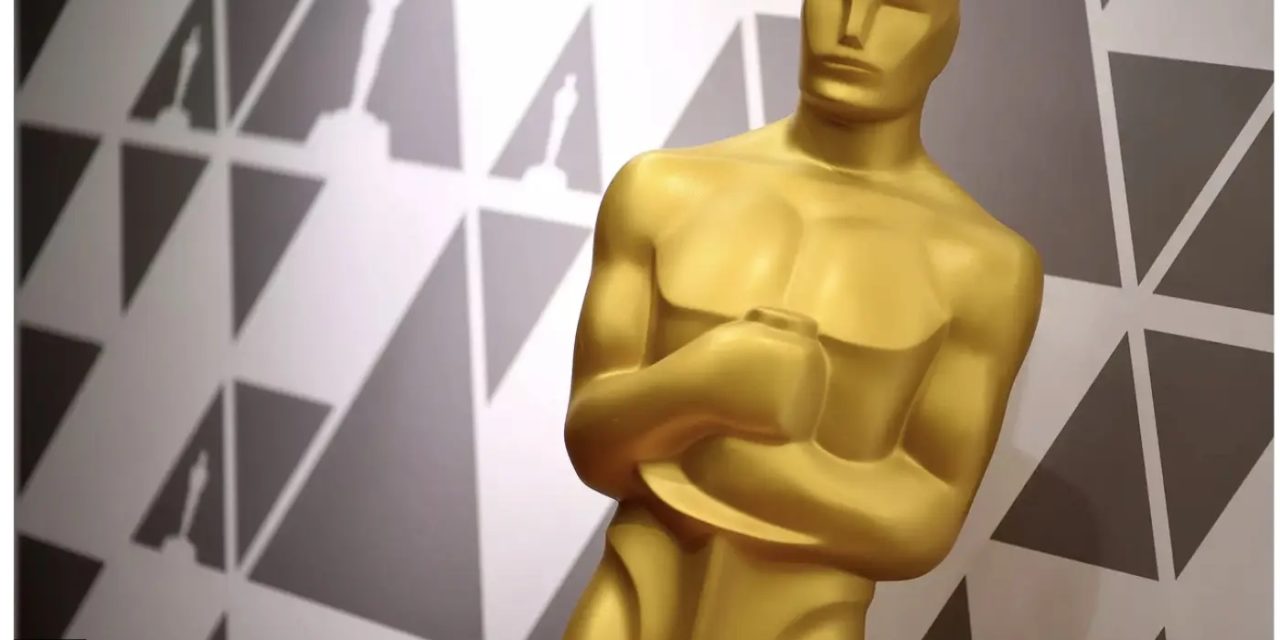 Kotsur and Heder have already tallied several awards — including honors from the Screen Actors Guide and Hollywood Critics Association —  and I expect them to add to their collection. As for the Best Picture race, most money is on “The Power of the Dog” to win, but here’s my thoughts on the Best Picture nominees and why I think “CODA” will win:

° “The Power of the Dog” is a “serious” and seriously well acted film. However, it’s dour, depressing, and not one for repeat viewings. Also, it’s a bit overrated.

° “Don’t Look Up”: it’s not especially funny (though it thinks it is) and has the subtlety of a sledgehammer in delivering its asteroid-as-climate-change analogy.

° “Drive My Car”: This Japanese drama is stately, but cold and, well, slow.

° “Licorice Pizza”: It’s quirky and cute, but not especially funny, and is too long at over two hours.

° “Nightmare Alley” is an intriguing, twisty tale about bad people doing bad things. However, Academy voters aren’t going to give writer/director Guillermo del Toro another Best Picture trophy after awarding him one for the vastly overrated “The Shape of Water” in 2017.

° “West Side Story”: A gorgeous, sumptuous musical that shows why movies need to be seen on the big screen. If it wasn’t a remake and if it hadn’t underperformed at the box office, it coulda been a contender.

Sooooo…that leaves “CODA.” It’s the kind of film that Academy voters love: it’s heart-warming (but not maudlin), is well acted, is (kinda) family friendly (it’s rated PG-13), and offers some lessons on inclusivity for the Deaf community. And the latter gives the Hollywood gang a chance to show how “woke” they are, which they love to do.

We’ll see if I’m right or not the. the Oscar ceremony airs live from Hollywood’s Dolby Theatre on ABC Sunday, March 27. 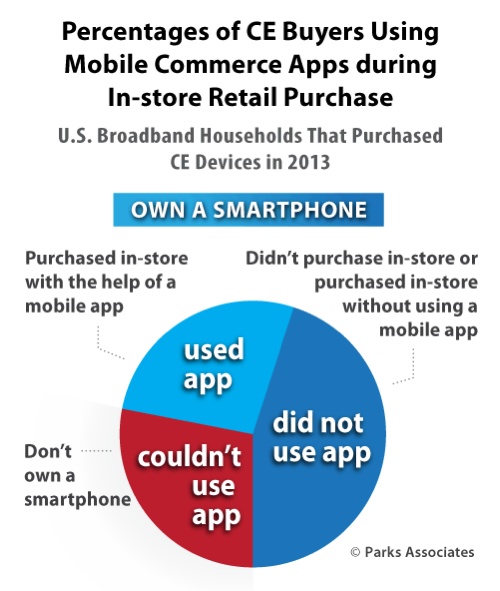