News items you should check out: March 10

° From MacRumors: Apple has pgraded its base model Mac Pro to include 512GB of storage and AMD’s Radeon Pro W5500X graphics for the same $5,999 starting price. Previously, this configuration included 256GB of storage and Radeon Pro 580X graphics. These changes apply to both the tower and rack versions of the Mac Pro.

° From The Mac Observer: Those waiting for the new Mac Studio and 5K Retina display may be waiting longer than the scheduled March 18 release date.

° From BusinessToday.In: The new iPhone Se will account for 25% of all iPhone shipments in India this year.

° From AppleInsider: More women presented at its March 8 Apple Event than ever before, and it happened without Apple patronizingly championing the fact. Yet behind the scenes, the company is still apparently failing its staff in this regard.

° From 9to5Mac: Brazil is still the worst place you could think about buying a new Apple product.

° From iMore: Russia’s Alfa-Bank has warned customers that Russian cards will stop working on the App Store from Thursday.

° From Forbes: The new streaming deal between Major League Baseball and Apple is worth $85 million annually over seven years, according to several sources familiar with the agreement who asked not to be identified because they were not authorized to discuss the terms.

News items you should check out: March 14 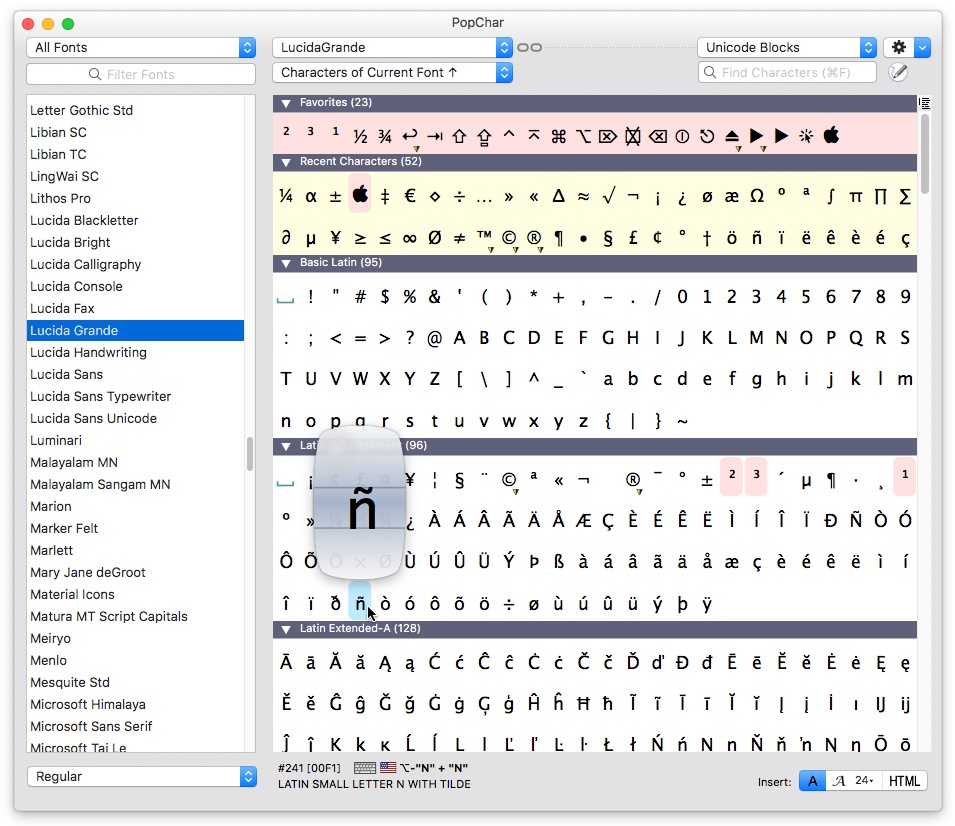