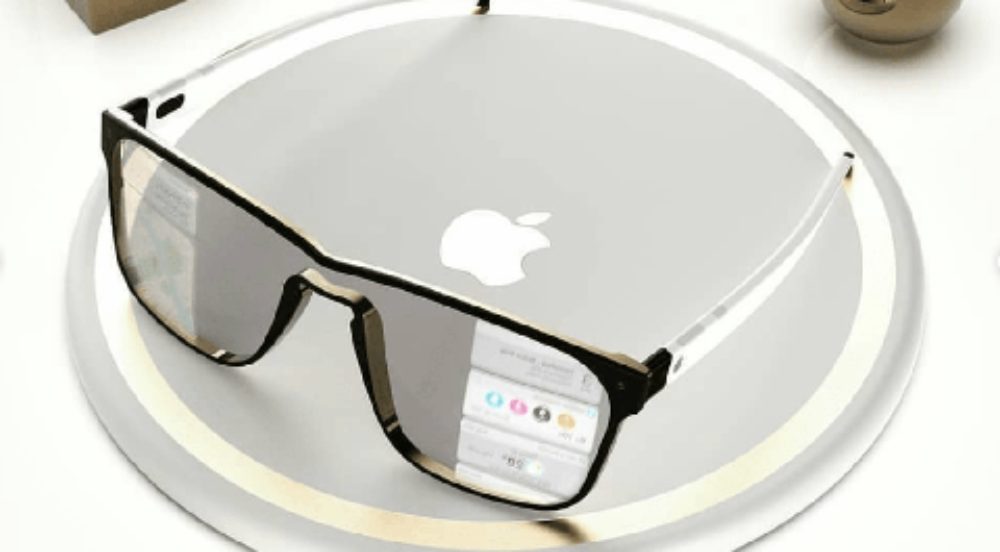 Apple has filed for a patent (number 20220066204) for “optical systems with light-expanding couplers.” It involves the rumored “Apple Glasses,” an augmented reality/virtual reality headset.

However, it can be challenging to design devices such as these. Apple says that, if care isn’t taken, the components used in displaying content may be unsightly and bulky and may not exhibit desired levels of optical performance. The tech giant, as you might expect, wants its AR/VR device to work well AND look great.

Here’s Apple’s abstract of the patent filing with some tech details: “An electronic device may include a display that generates light for an optical system that redirects the light towards an eye box. The optical system may include a waveguide, a non-diffractive input coupler, a cross coupler, and an output coupler. The cross coupler may expand the light in a first direction. 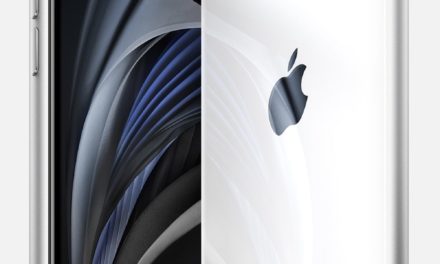 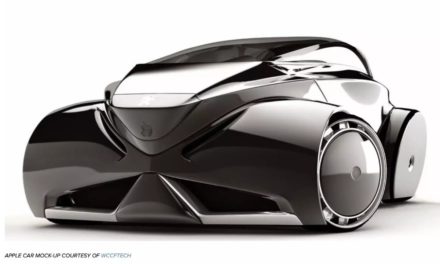