News items you should check out: Feb. 26

° From Business Insider: Customers of banks targeted by Russia sanctions are unable to use Apple Pay or Google Pay° From AppleInsider: Apple CEO Tim Cook has expressed his concern about the ongoing crisis in Ukraine, stating that Apple is “doing all we can for our teams there.”

° From TimeOut: Apple TV+’s “Ted Lasso” has increased tourism interest in south west London and its borough of Richmond.

° From Readdle: The company has issued a statement to assure users of its productivity apps that service will not be disrupted as a result of the ongoing Russian attack on the country.

° From MacVoices: More and more of our lives are moving to the cloud (or clouds), both at work and at home. Adam Engst of TidBITS coins host Chuck Joiner in the latest MacVoices Live! episode to discuss the pros and cons of the situation. 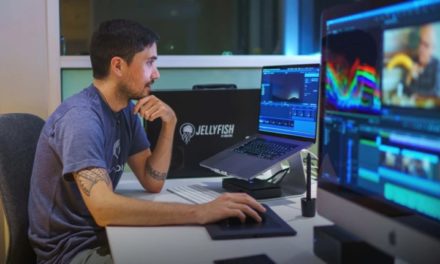