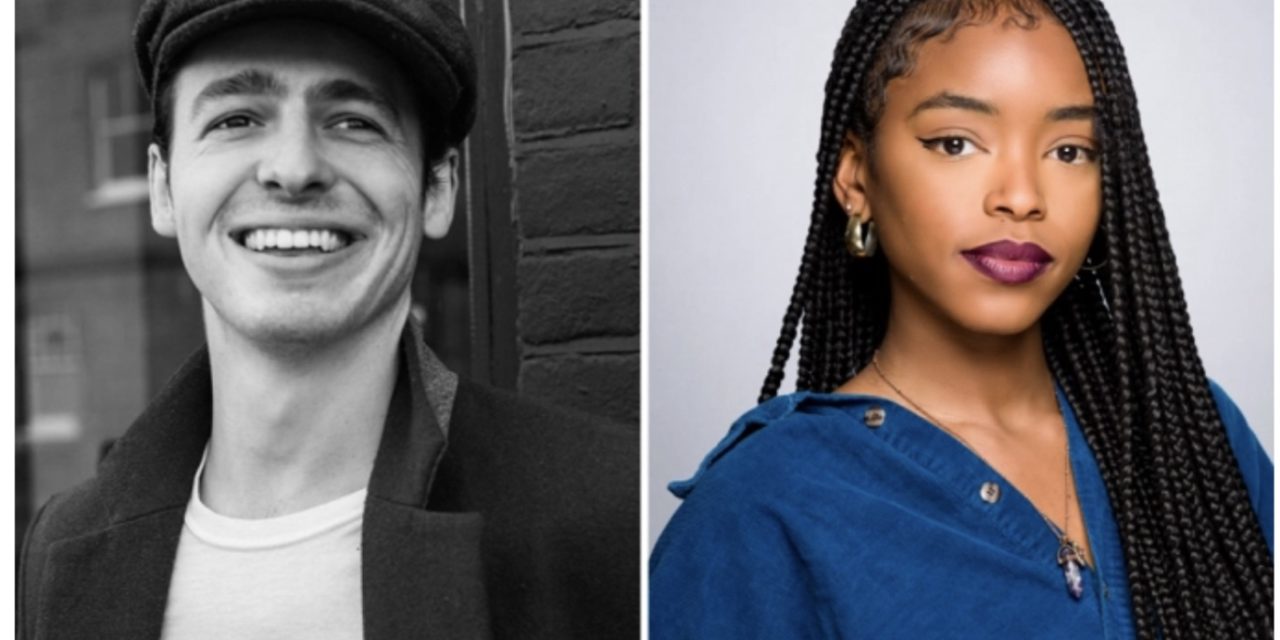 Tobias Menzies plays Edwin Stanton, Lincoln’s War Secretary and friend, who was driven nearly to madness by the need to catch Booth and to carry out Lincoln’s legacy. Boyle plays John Wilkes Booth. Simone plays a former slave of the doctor who treated assassin Booth’s injury and gave him safe harbor after his crime.

Here’s how the limit series is described: Based on James Swanson’s book “Manhunt: The 12-Day Chase for Lincoln’s Killer,” the series is produced by Apple Studios and co-produced Lionsgate, in association with POV Entertainment, Walden Media, and 3 Arts Entertainment.