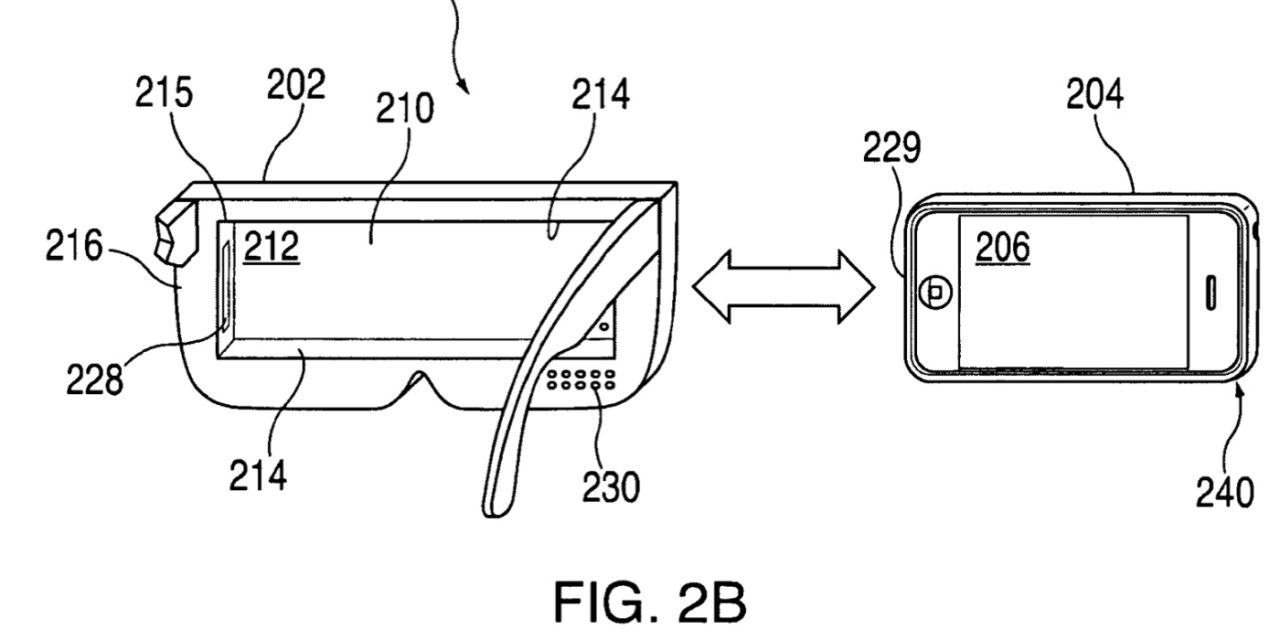 There’s been speculation that the first version of the “Apple Glasses” — Apple’s rumored augmented reality/virtual reality headset — will be powered by an iPhone. A newly granted patent (number 11,258,891) for a “head-mounted display apparatus for retaining a portable electronic device with display” thinks that this may be true.

The patent suggests that Apple Glasses would be tethered to an iPhone or perhaps an iPod touch. The connection could be wireless, which means the two devices might now have to be physically connected.

This would make the headset much lighter if the smartphone is powering it wirelessly. An Apple Glasses head-mounted display carrying a connected iPhone would be a bit hefty and uncomfortable.  That said, the ad does mention a wired connection, so both wired and wireless options may be offered. 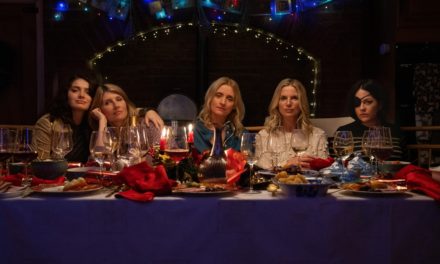 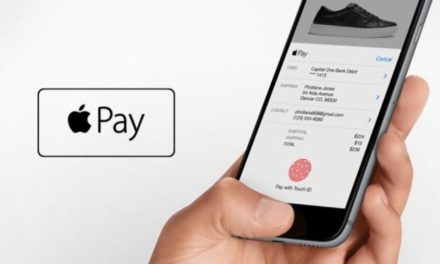