Apple’s iPhone achieved its highest Thailand shipments ever in 2021 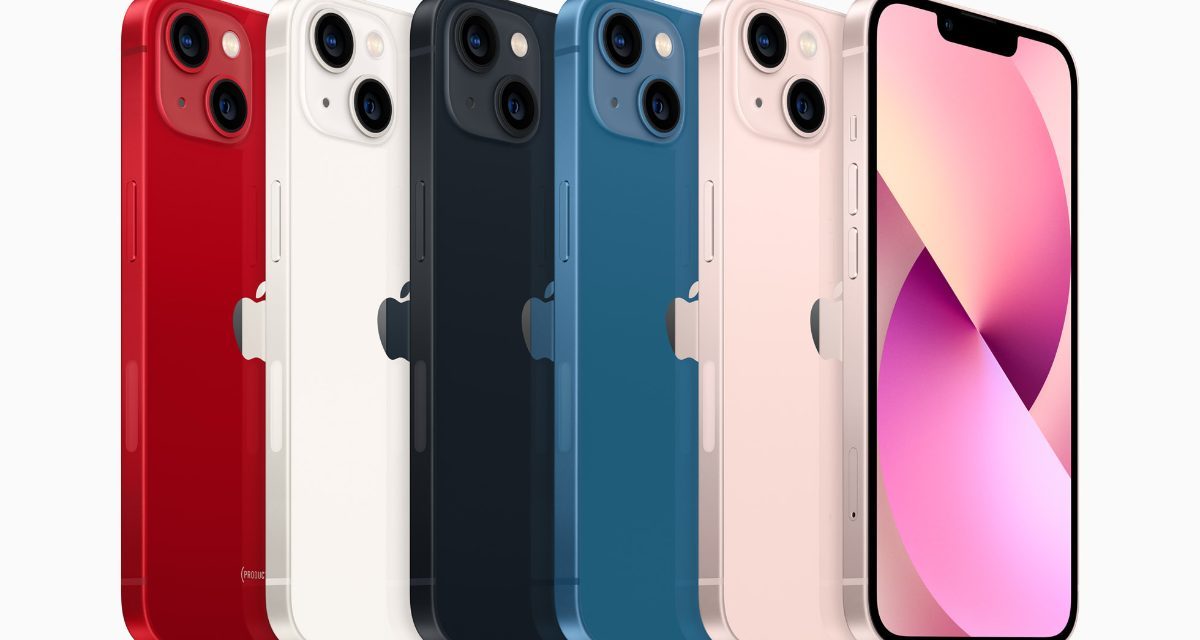 Apple’s iPhone achieved its highest Thailand shipments ever in 2021, according to a new report from Counterpoint Research.

“Xiaomi invested comparatively less in marketing initiatives but was one of the brands that achieved the highest shipments ever due to its launches, partnerships in channels and association with ecosystem players like operators” says Senior Analyst Glen Cardoza. “Apple managed much higher volumes in Q4 2021 after the iPhone 13 series’ launch, crossing even the 2020 levels. realme did well with online festive sales and had good YoY growth in Q4 2021. Infinix performed much better on online sale days. Being an online-centric brand, Infinix has aggressively made its presence known on most e-commerce sites.”

Counterpoint says the transition to 5G has been a consistently strong trend in this country. The fourth quarter of 2021 alone saw 49% of shipments coming from 5G smartphones. All main manufacturers —  led by Apple, vivo and OPPO — actively launched 5G smartphones through 2021. 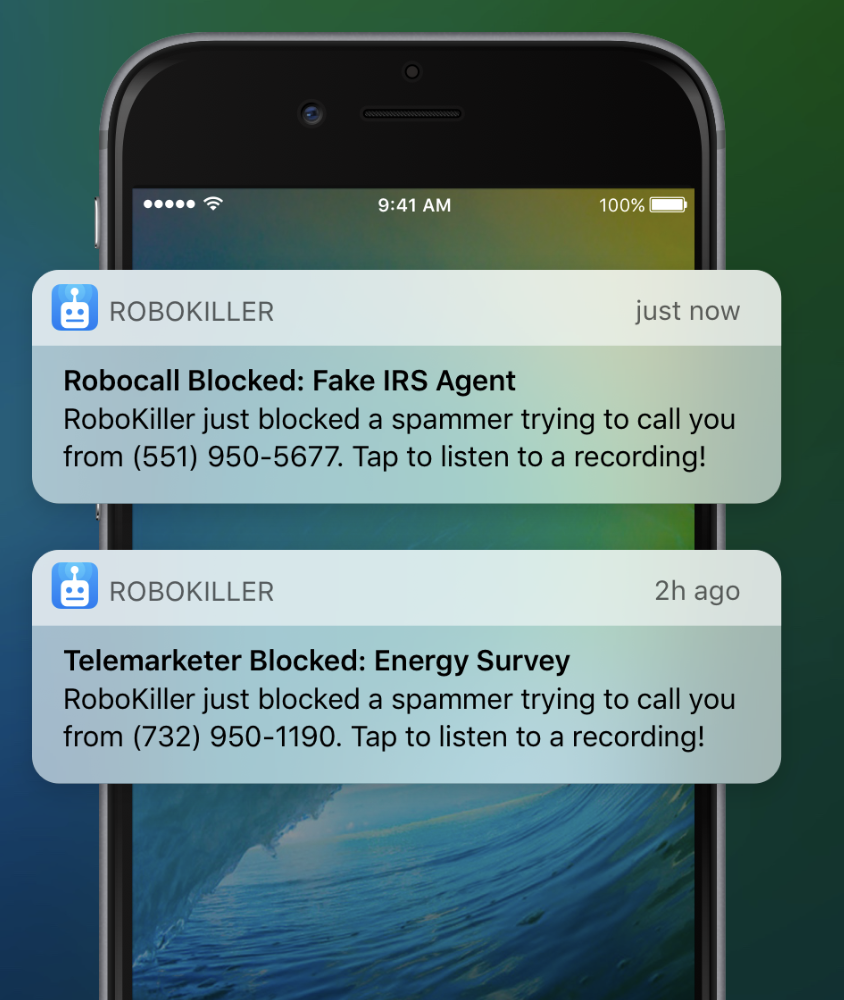 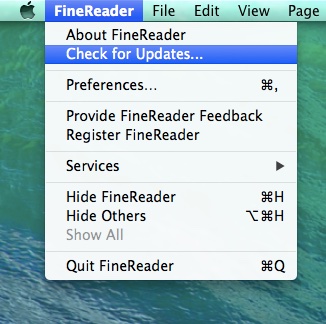 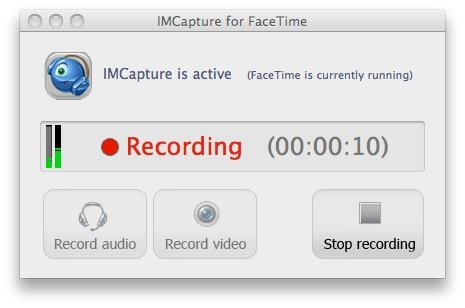