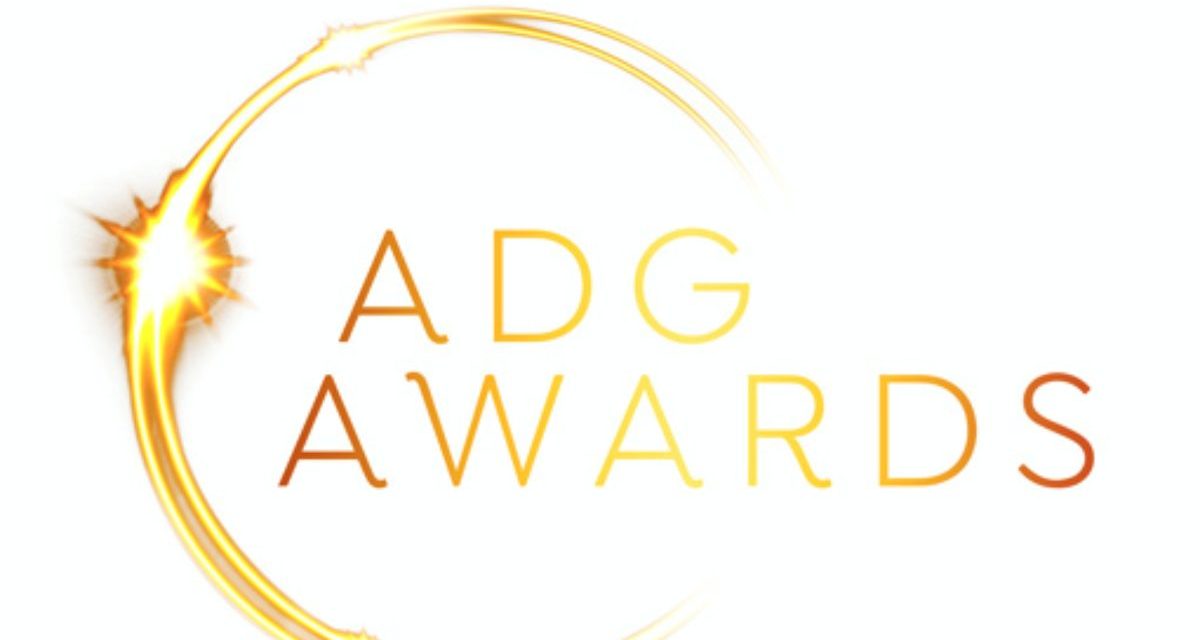 Winners will be announced at the ADG Awards ceremony, which returns to a live-in person event at the InterContinental Hotel Los Angeles Downtown Hotel on Saturday, March 5.

Apple TV+’s “The Tragedy of Macbeth” is up for “Best Period Feature Film.” It’s competing against “The French Dispatch,” “Licorice Pizza,” “Nightmare Alley,” “and “West Side Story.”

Apple TV+’s “Foundation” is up for “Best One-Hour Period or Fantasy Single-Camera Series” for its “The Emperor’s Peace” episode. It’s vying against “The Great,” “Loki,” “Lost in Space,” and “The Witcher.”

Apple TV+’s “The Morning Show” is up for “Best One-Hour Contemporary Single-Camera Series” for its “My Least Favorite Year,” “It’s Like the Flu,” and “A Private Person” episodes. It’s up against “The Handmaid’s Tale,” “Squid Game,” “Succession,” and “Yellowstone.”

Apple TV+’s “Ted Lasso” is nominated for “Best Half-Hour Single-Camera Series” for its “Carol of the Bells,” “Man City” and “Beard After Hours” episodes, while the streamer’s “Schmidgadoon!” is up for its “Schimagdoon” episode. Also in the running are “Hacks,” “Only Murders in the Building,” and “What We Do in the Shadows.”

What’s more, two Apple ads are up for “Best Commercial”: “Saving Simon” and Apple Music’s “Billie Eilish—Happier Than Ever.” 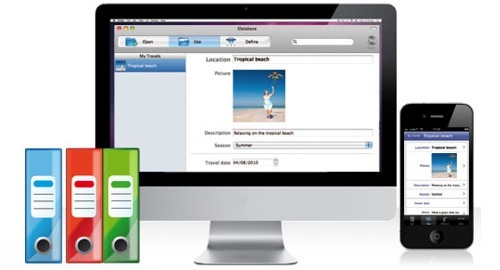 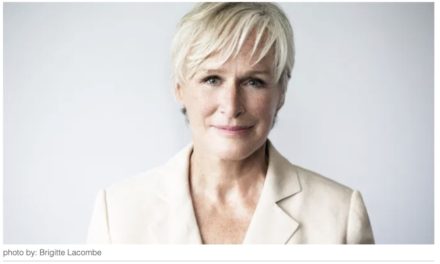