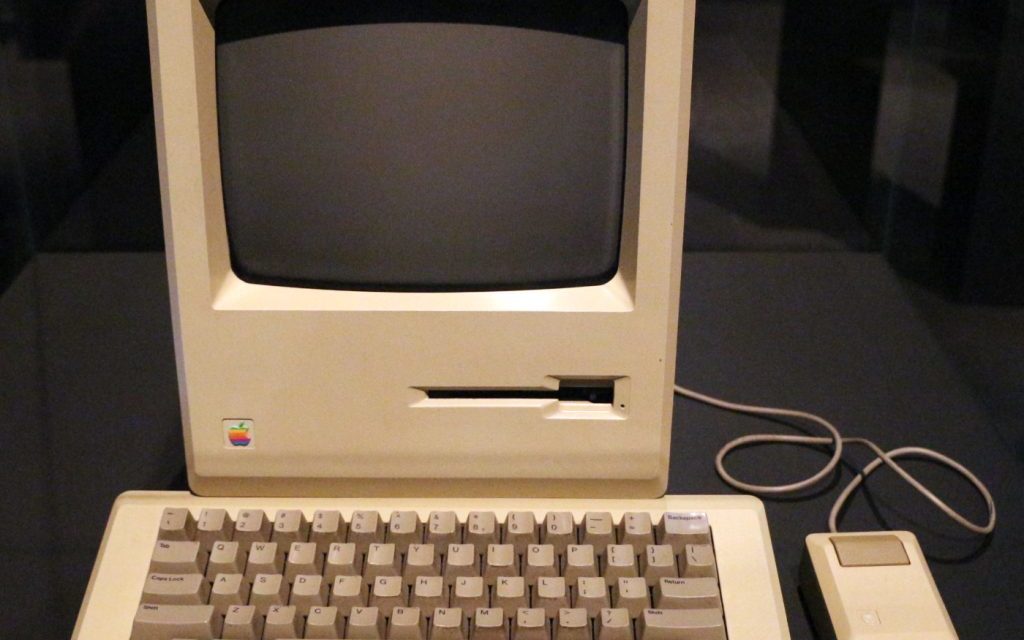 Today, January 24 is the 38th annual Macintosh Computer Day, the day each year that honors the unveiling of the very first Macintosh.

On Jan. 24, 1984, Apple unleashed the first personal computer to feature a modern graphical user interface (along with a mouse). At that time, Atari, Compaq, and Commodore were recognized as cutting-edge names in personal computing. Thirty-eight years later, Apple is an influential market leader, at home and in the enterprise. Let’s revisit the significance of the Mac’s major milestones.

The Macintosh 128K, unveiled in January 1984, is the logical starting point in the story of the Mac. The 128K (referencing the computer’s RAM) featured two serial ports, could accommodate one 3.5-inch floppy disk, and ran Mac OS 1.0. The Mac’s beige case consisted of a nine-inch monitor and the computer came with a keyboard and mouse.

The computer, with its handle built into the top of the case, also played a pivotal role in introducing desktop publishing to the office. And who can forget the TV commercial with its “1984”/ Orwellian theme? This first Macintosh made a bold statement: The personal computer is the future of technology.

Speaking of desktop publishing, Apple’s Laserwriter and the page layout program Aldus Pagemaker served as the foundation for desktop publishing. Apple’s release of the LaserWriter, its first laser printer, was almost as influential as the Macintosh itself. The LaserWriter brought the personal computer into the graphic design and publishing realm.

The LaserWriter was part of Apple’s 1985 “Macintosh Office” initiative, which involved new network technology called AppleTalk. Remember: In 1985, computer networking was an unusual undertaking. Apple worked to make it easy to connect Macs to each other using AppleTalk. Apple discontinued the Office campaign later that year, but AppleTalk and LaserWriter lived on.

As a result, designers could mock up pages of text and graphics on a computer rather than typesetting individual pages. AppleTalk networking allowed dozens of Macs to connect to the same printer, hinting at a future of connected computing.

The iMac G3 was daring in the way it looked forward and left the past behind. The physical design, which ultimately influenced competitors’ products, was meant to highlight the boldness Apple took in embracing new technologies such as USB while abandoning the floppy disk and serial ports.

The iMac is also notable because several high-profile projects were killed so that the company could focus on what it deemed to be the future. These projects included: Newton (personal digital assistants), Pippin (open multimedia technology platform), OpenDoc, licensing MacOS (as named at the time) to clonemakers, and The Cube.

Also, many credit the iMac for starting the “i” revolution (internet, individual, instruct, inform, inspire).

MacOS X, Apple’s operating system, was introduced in 1984 to run the Macintosh line of personal computers. In its marketing efforts, Apple focused heavily on its operating system’s intuitive ease of use. Mac OS X was the official naming through version 10.7, from 2001 to 2011.

During the next four years, the OS X names were used. The UNIX underpinnings of OS X brought Apple into the modern age of computer operating systems with protected memory, symmetric multiprocessing, etc. Apple then shifted to “macOS” with the release of macOS High Sierra in 2016. This helped standardize the naming of Apple’s operating systems — macOS, iOS, tvOS, iPadOS, etc.

Mac’s Growth in the Enterprise

Apple’s focus on aligning products with consumer needs and wants carried over to the enterprise when consumers pushed to use their MacBooks at work. Apple has continued to gain momentum in the enterprise, and our current hybrid, remote workforce has fueled this. Results from a recentsurvey commissioned by Kandji and conducted by Dimensional Research show that 70% of companies more than doubled the number of remote or hybrid workers in the past two years.

Meanwhile, Apple adoption in the enterprise is up: 76% of respondents said employee use of Apple devices has increased in the last two years, with Mac notebook computer use up the most at 63% reported increase. Additionally, over half (53%) of respondents reported requests for Apple devices have increased in the past two years, and far more reported bigger increases in requests for Apple (42%) than any other device (11%).

From the Mac to the iPhone and iPad (and beyond), Apple has successfully combined solid design with the ability to anticipate and meet people’s technology needs. The company’s products and innovative marketing strategies have helped define modern computing, with more Mac milestones to come. The only question left is, “What’s next?” 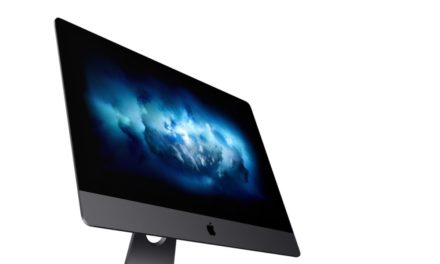