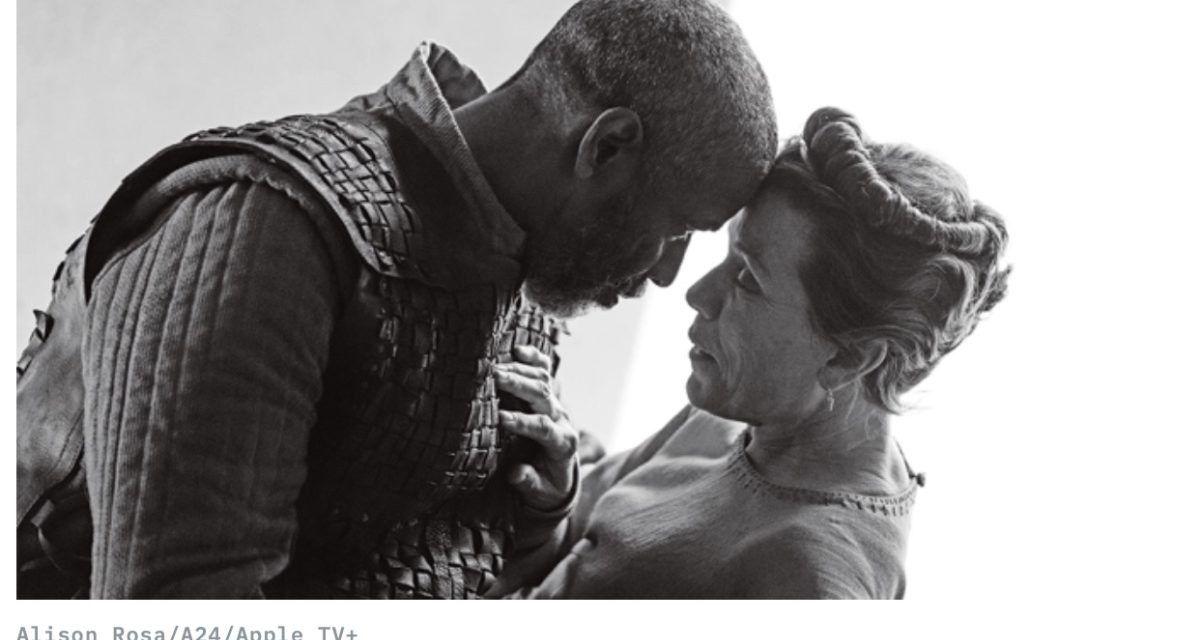 The acclaimed film, “The Tragedy of MacBeth,” is now streaming on Apple TV+. Shot in black-and-white, director Joel Coen’s take on the Scottish Play stars Denzel Washington as Lord Macbeth and Frances McDormand as Lady Macbeth. As in the source material, the film follows the couple’s murderous ploys for power over Scotland and their resulting descent into madness.

About ‘The Tragedy of MacBeth’

Here’s how Apple describes the movie: Washington and McDormand star in Coen’s bold and fierce adaptation; a tale of murder, madness, ambition and wrathful cunning. Apple Original Films presents an A24 and IAC Films production, “The Tragedy of Macbeth,” based on the play by William Shakespeare and written for the screen and directed by Coen.

The cast of “The Tragedy of Macbeth” also includes Bertie Carvel, Alex Hassell, Corey Hawkins, Kathryn Hunter, Harry Melling and Brendan Gleeson. The film reunites frequent Coen collaborators including Bruno Delbonnel as the cinematographer, Mary Zophres as costume designer and a score from Carter Burwell. In addition to directing, Coen produces the film alongside McDormand and Robert Graf.

Apple TV+ is available on the Apple TV app in over 100 countries and regions, on over 1 billion screens, including iPhone, iPad, Apple TV, Mac, popular smart TVs from Samsung, LG, Sony, VIZIO, TCL, and others, Roku and Amazon Fire TV devices, Chromecast with Google TV, PlayStation and Xbox gaming consoles, and at tv.apple.com, for $4.99 per month with a seven-day free trial. For a limited time, customers who purchase and activate a new iPhone, iPad, Apple TV, Mac, or iPod touch can enjoy three months of Apple TV+ for free. For more information, visit apple.com/tvpr and see the full list of supported devices. 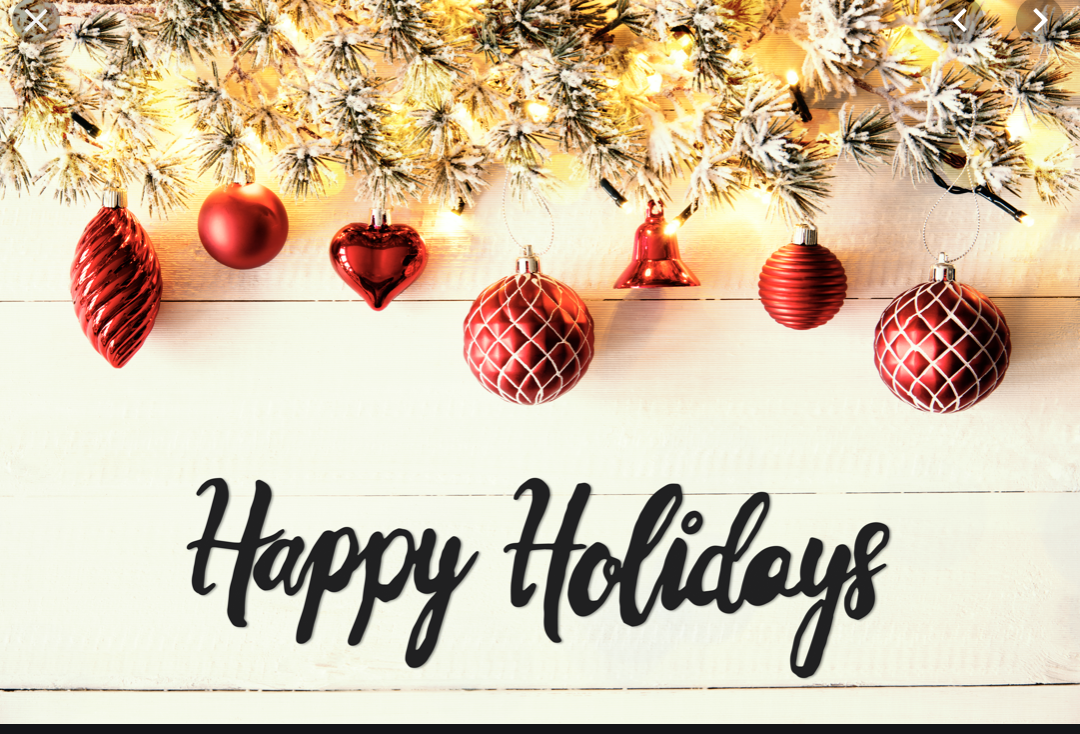