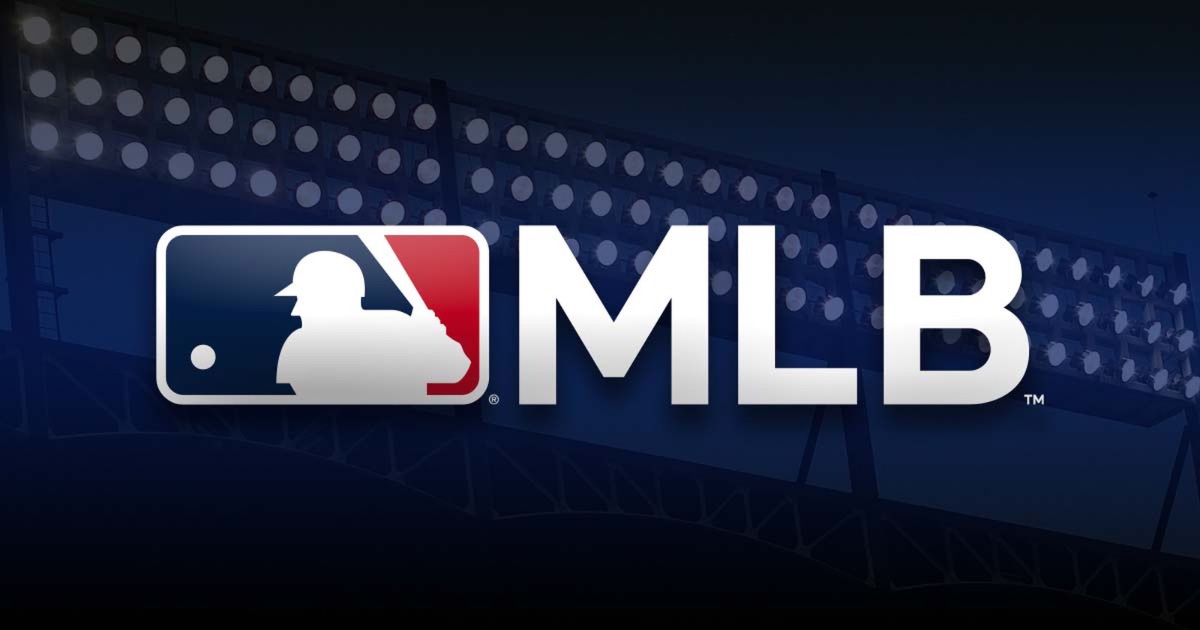 In a note to clients — as noted by MacRumors — analyst Dan Ives says Apple is ready to spend “billions” on live sports content over the next four years. The goal is to, of course, attract more folks to the Apple TV+ streaming service.

Ives writes: With Apple spending $7 billion annually on original content and having roughly $200 billion of cash on its balance sheet, we believe the company is gearing up to bid on a number of upcoming sports packages coming up for contract/renewals in future years. We note that upcoming sports packages potentially for bid over the next four years that Apple can be involved with (in some capacity/semi-exclusive) are: NFL (Sunday Night Ticket), Big Ten, Pac 12, Big East, Big 12, other NCAA sports packages (2024 timing), NASCAR, and the NBA/WNBA.

Earlier this week, per The New York Post. Apple has had substantial talks about carrying Major League Baseball games next season, according to a new report from

The report says: If a deal is finalized, it would represent a significant milestone in sports broadcasting since Apple has long been looked upon as a potential stop for major sports TV rights. One of Apple’s rival companies, Amazon, has already carved out an important piece of real estate in this space, as it will become the exclusive home of NFL “Thursday Night Football” in the fall.

Apple TV+ is available on the Apple TV app in over 100 countries and regions, on over 1 billion screens, including iPhone, iPad, Apple TV, Mac, popular smart TVs from Samsung, LG, Sony, VIZIO, TCL, and others, Roku and Amazon Fire TV devices, Chromecast with Google TV, PlayStation and Xbox gaming consoles, and at tv.apple.com, for $4.99 per month with a seven-day free trial. For a limited time, customers who purchase and activate a new iPhone, iPad, Apple TV, Mac, or iPod touch can enjoy three months of Apple TV+ for free. For more information, visit apple.com/tvpr and see the full list of supported devices.