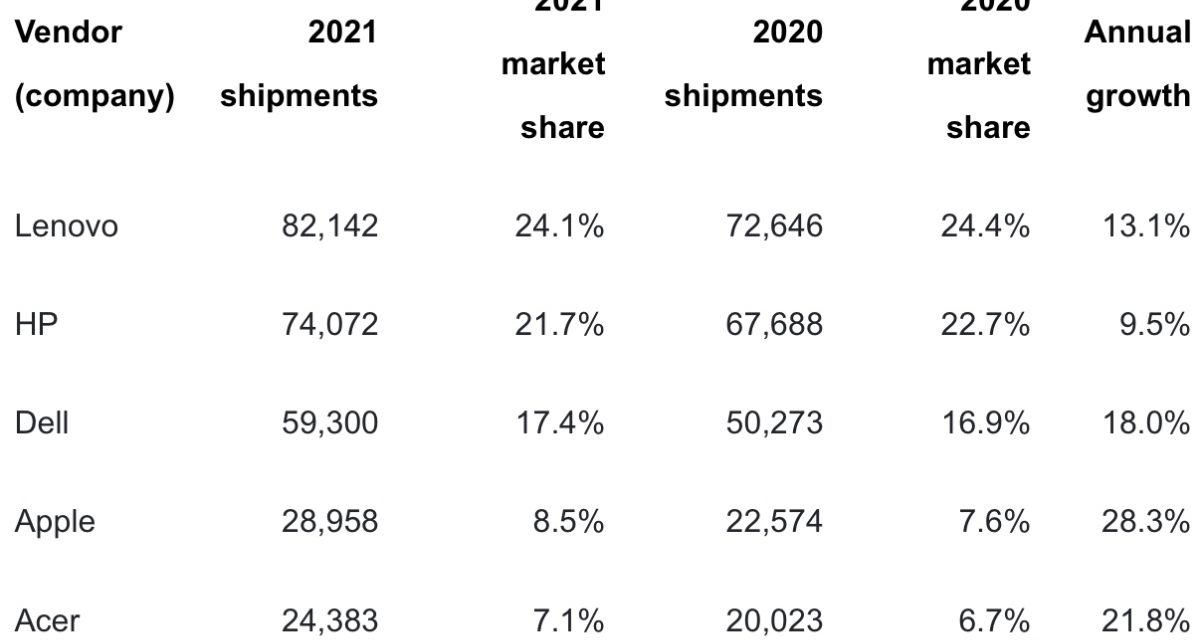 The latest Canalys data shows that worldwide shipments of desktops, notebooks and workstations grew 1% year on year to 92 million units over 91 million a year ago. And the Mac is thriving, according to the research group’s report. 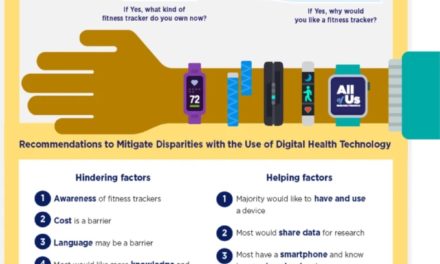 Cost, lack of info are barriers to more widespread adoption of fitness trackers such as the Apple Watch 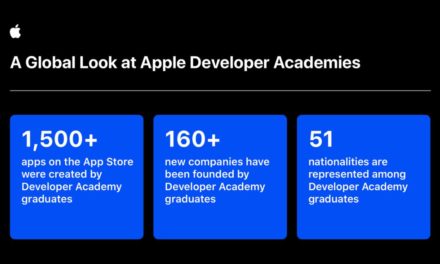