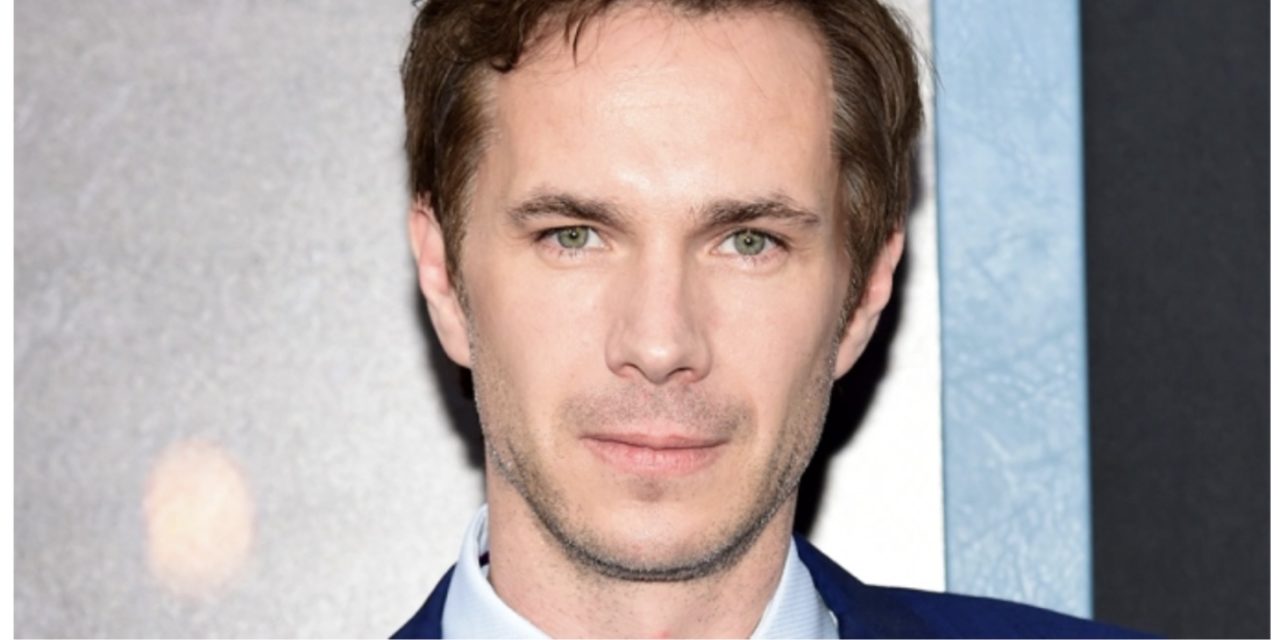 James D’Arcy will star as Jo’s husband Magnus in the upcoming Apple TV+ thriller “Constellation,” reports Variety. Additionally, Oliver Hirschbiegel and Joseph Cedar have been set to direct three episodes each of the eight-episode series.

D’arcy’s credits include playing Jarvis in the Marvel series “Agent Carter” and film “Avengers: Endgame” as well as starring in Christopher Nolan’s 2017 film “Dunkirk” and Andy Goddard’s 2020 film “Six Minutes to Midnight.” Up next, he appears in Nolan’s “Oppenheimer” and makes his written and directorial debut with the film “Made in Italy.”

Here’s how the thriller is described: “Constellation” will star Noomi Rapace as Jo, a woman who returns to Earth after a disaster in space — only to discover that key pieces of her life seem to be missing. The space adventure is an exploration of the dark edges of human psychology, one woman’s desperate quest to expose the truth about the hidden history of space travel and recover all that she has lost. 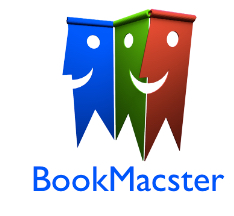