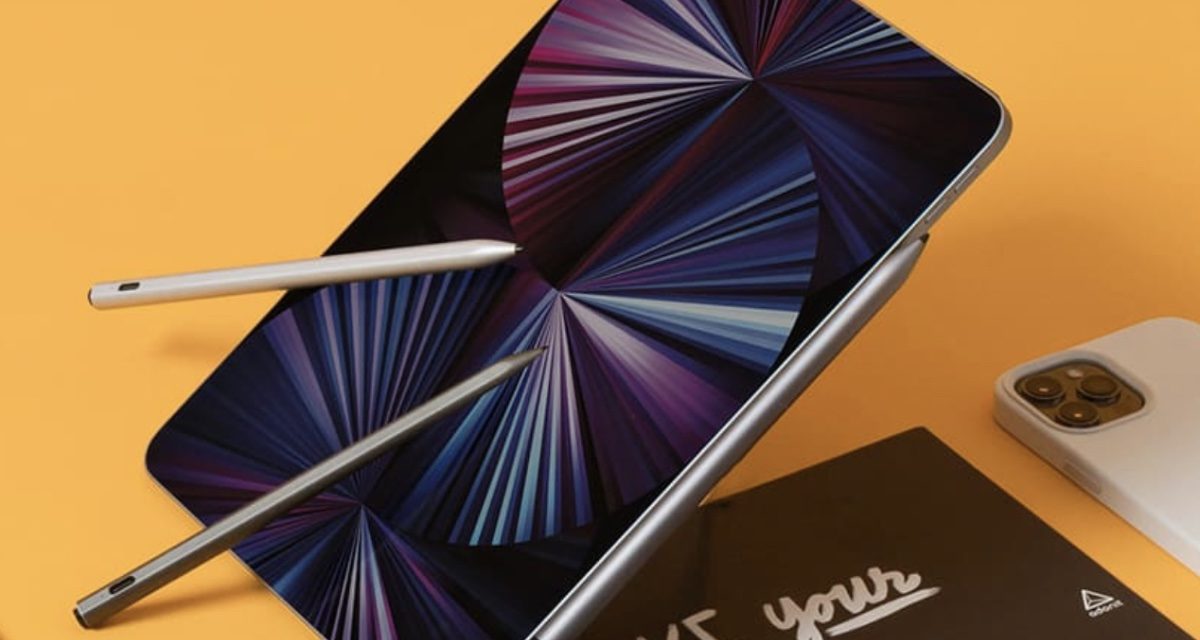 Adonit has launched a new line of magnetically attachable NEO Series stylus. The series includes Neo (iPad/iPad Pro), Neo Duo (iPad/iPhone/iPhone), and Neo Lite (all capacitive screens). They’re magnetically attachable to iPads or other metal surfaces, which means they don’t roll away when you’re not looking. Each NEO Series stylus works without the need for a Bluetooth connection. Here’s how each is described by the folks at Adonit.

Users can wake up the Notes app with ease simply by tapping on the iPad screen, helping keep ideas, creations, and work organized. Included native palm rejection means users can rest their palm comfortably on the screen while they use Neo without leaving stray lines. Neo also allows for use while charging via USB-C, and will provide nine straight hours of continuous use of a 100-minute charge.

Neo Duo boasts all of the great features found in the Neo model while also including two separate modes for iPad and iPhone. Clicking the power button at the end of the stylus to illuminate green means Neo Duo can be used on any iPhone screen to take notes or draw. Clicking the same button to illuminate blue means it’s ready to be used on newer iPad models.

The no-power-needed Neo Lite features a precise precision disc tip to write exactly where you place it, with one piece-engineering for added stability. Neo Lite’s magnetic cap keeps the stylus protected while not in use.

The Adonit Neo Lite is available in black and silver for US$29.99. The 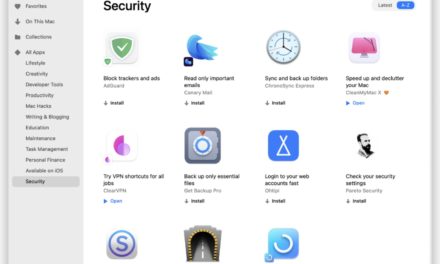