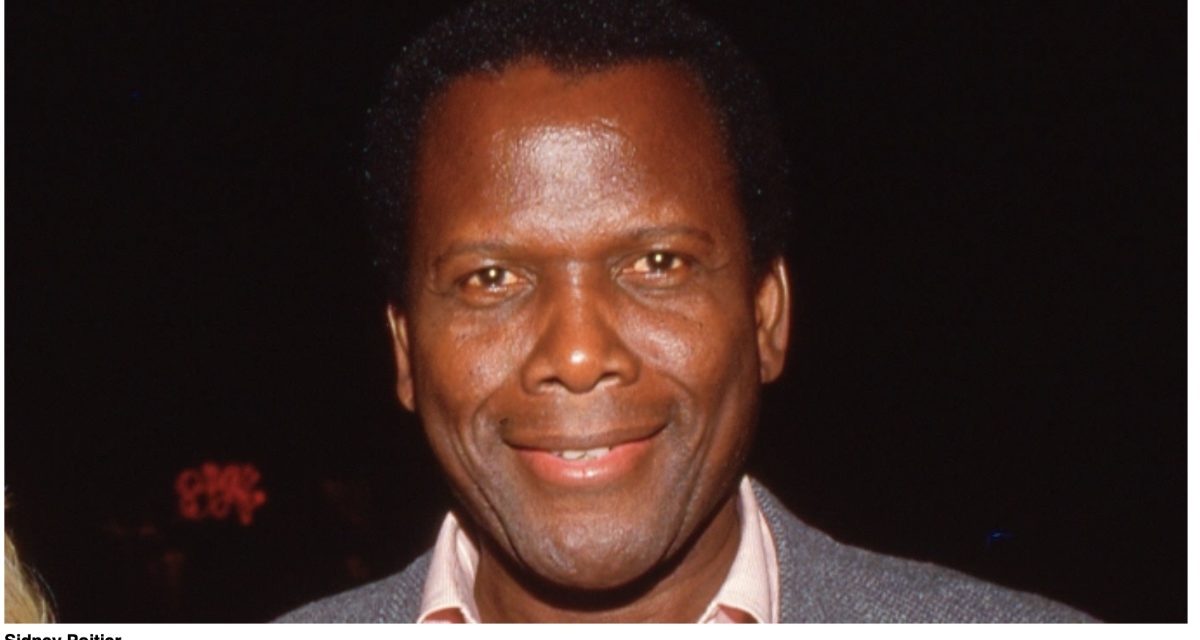 Following the passing of Hollywood legion Sidney Poitier on Friday, Deadline has confirmed that Apple is filming a documentary on the Oscar-winning actor with Oprah Winfrey exec producing and Reginald Hudlin directing. Winfrey will produce through her Harpo Productions an and Network Entertainment.

The doc had been under wraps and in production for more then a year and is an in-depth documentary about the life of the great Poitier that includes the participation of his family. The doc will be an Apple Original Films release and will appear on Apple TV+.

Info needed on screenplay software for the Mac 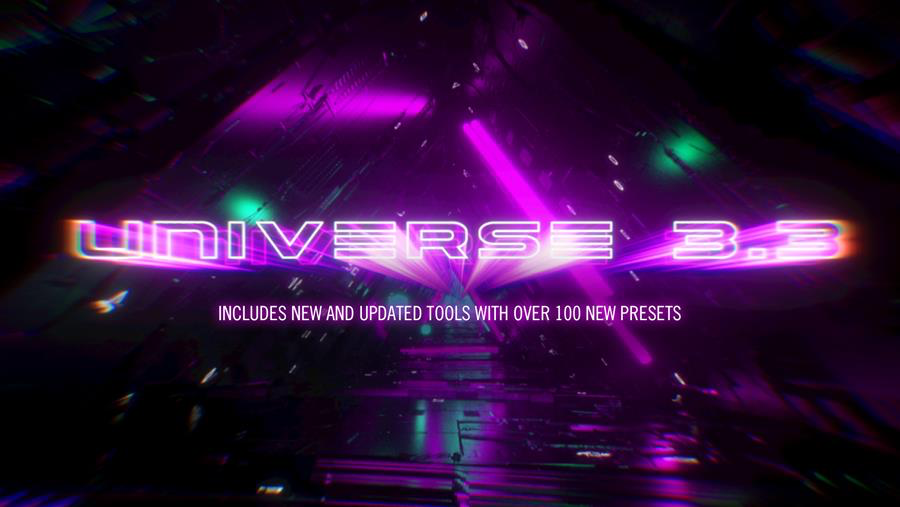