The entire LEGO Brawls vault of games is now open 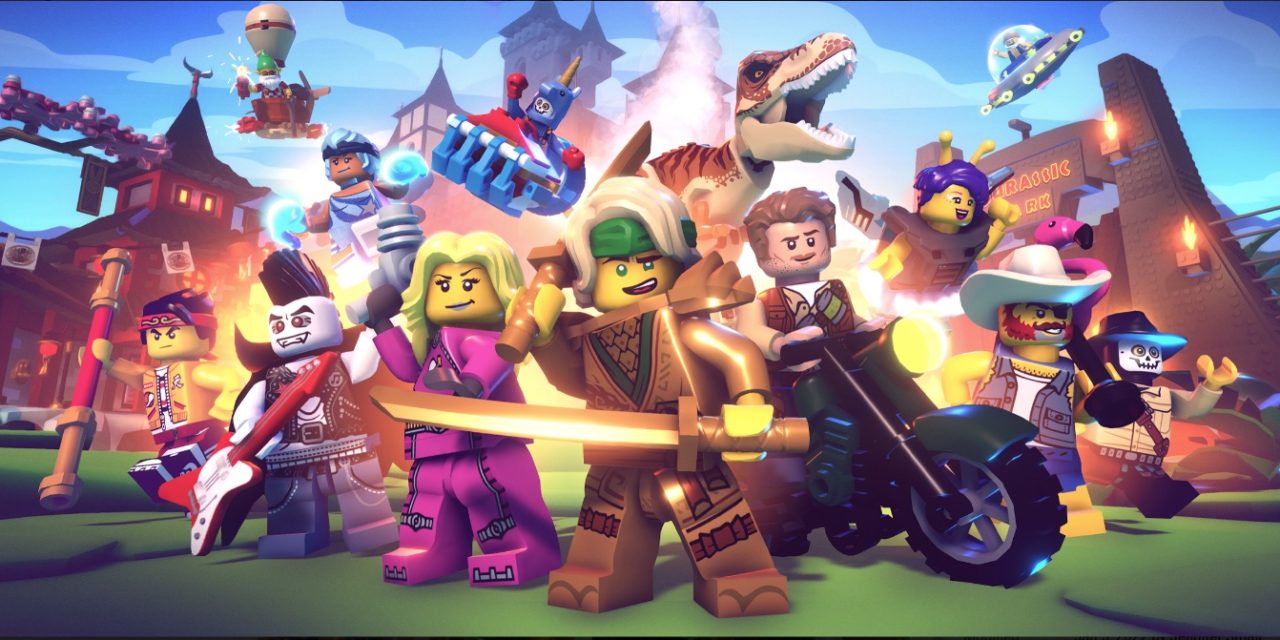 Over the past two years, brick fans and brawlers have battled friends and foes in LEGO Brawls’ limited-time seasons and LEGO themes.

They teamed up with Owen Grady, unlocked legendary Monkey Kid content, showed Emperor Unagami who’s boss and rocked out at a beach concert. In the past, these unique fan-favorite experiences were available for a limited time, and then returned to the vault.

But today (January 7), for the first time ever, Red Games is opening the entire LEGO Brawls vault so players can play through all of the games’ past seasons and LEGO themes. They can choose their favorite theme, update it any time and brawl to earn studs and unlock new pieces. The latest release also introduces player ranks so brawlers can see how they stack up to others and battle their way up the global leaderboard.

LEGO Brawls is a multiplayer game, full of building, rebuilding and LEGO brick humor. At the core of the game is the ability for players to literally build their ultimate minifig hero. Whether players view winning as team collaboration, every minifig for themself or collecting as much as they can, there is a game mode for every type of brawler. Exclusively available on Apple Arcade, iOS users can try LEGO Brawls free at https://apple.co/-LEGOBrawls.