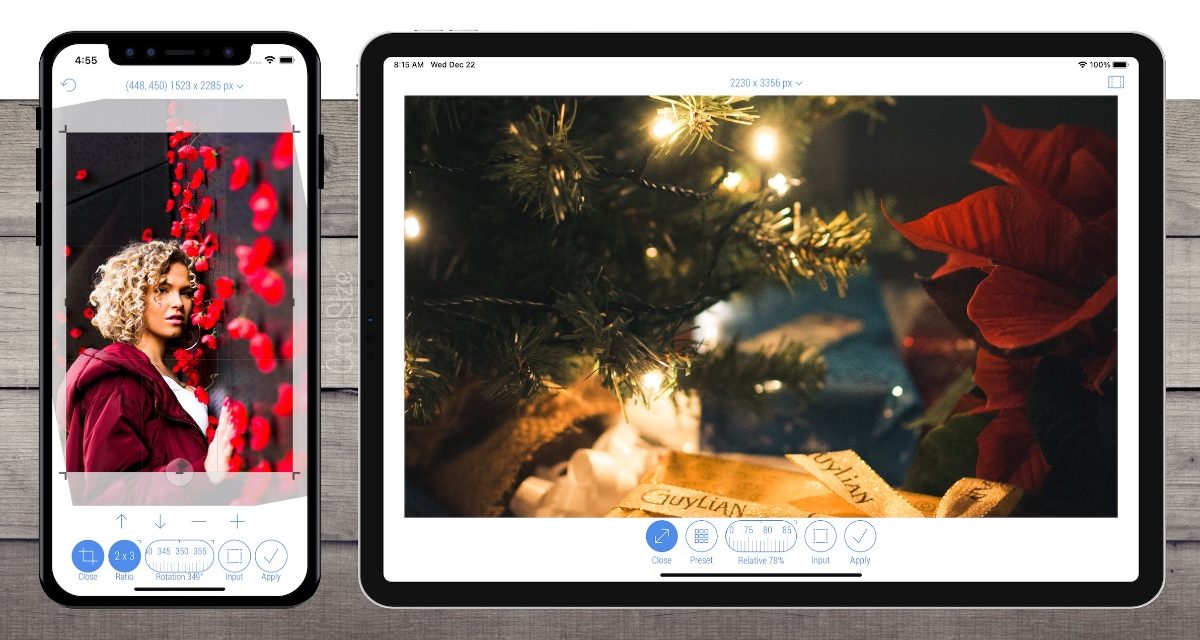 Aliaksei Khutarshchykau has announced CropSize 3.4.2, an update to his photo editing solution for iOS devices.

The app allows users to crop, resize, filter and edit photos directly on their device, and offers such features as one-pixel-correction and programs. CropSize is suitable for both single and batch processing. Version 3.4.2 offers stability improvements.

CropSize requires iOS/iPadOS 9 or later. It costs US$4.99 and is available at the Apple App Store.

Cisdem has upgraded Video Converter for Mac to version 5.5.1. It’s a multimedia tool that can burn videos to DVDs with menu, subtitle and background music.

Pricing starts at $39.99 (for a limited time) for a lifetime license for one Mac.A demo is available for download. 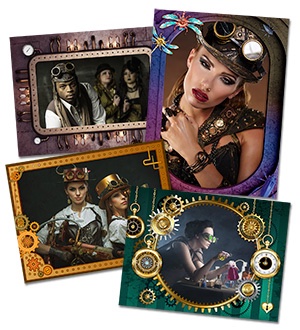