News items you should check out: Dec. 27

° From the Apple Card application page: A new Apple Card promotion is offering new customers a discount of 5% on some of their Apple purchases, provided as a boost to the Daily Cash reward.

° From MacRumors: iPhone 15 Pro models may lack a physical SIM card slot, according to a sketchy rumor shared by Brazilian website Blog do iPhone.

° From AppleInsider: Dutch antitrust regulators have ruled that Apple’s App Store broke competition laws in the country, and have demanded changes to its in-app payment policy early in 2022.

° From USA Today: USA Today named its best TV programs of 2021: “For All Mankind” placed first on the list, and “Ted Lasso” placed seventh. 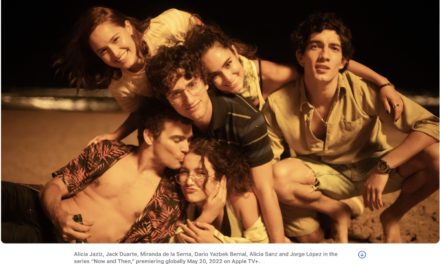