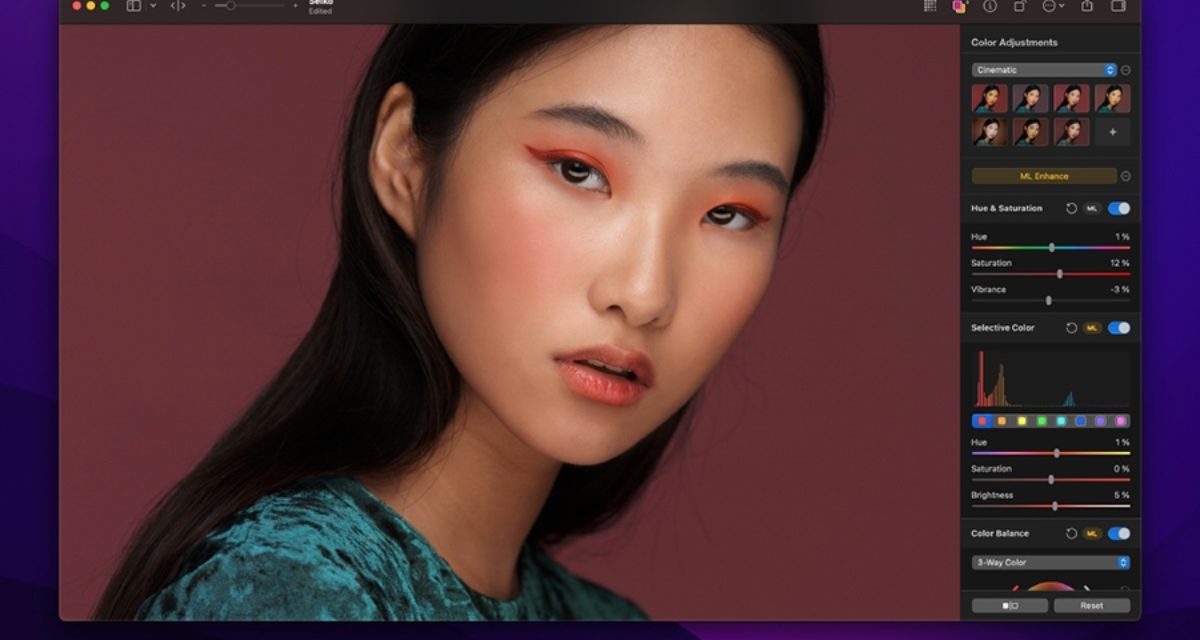 The Pixelmator Team has released an update to Pixelmator Pro, its image editing software.

The upgrade gives users the ability to export files to Apple Motion, as well as updates to its SVG engine. It requires macOS 10.15 or later.