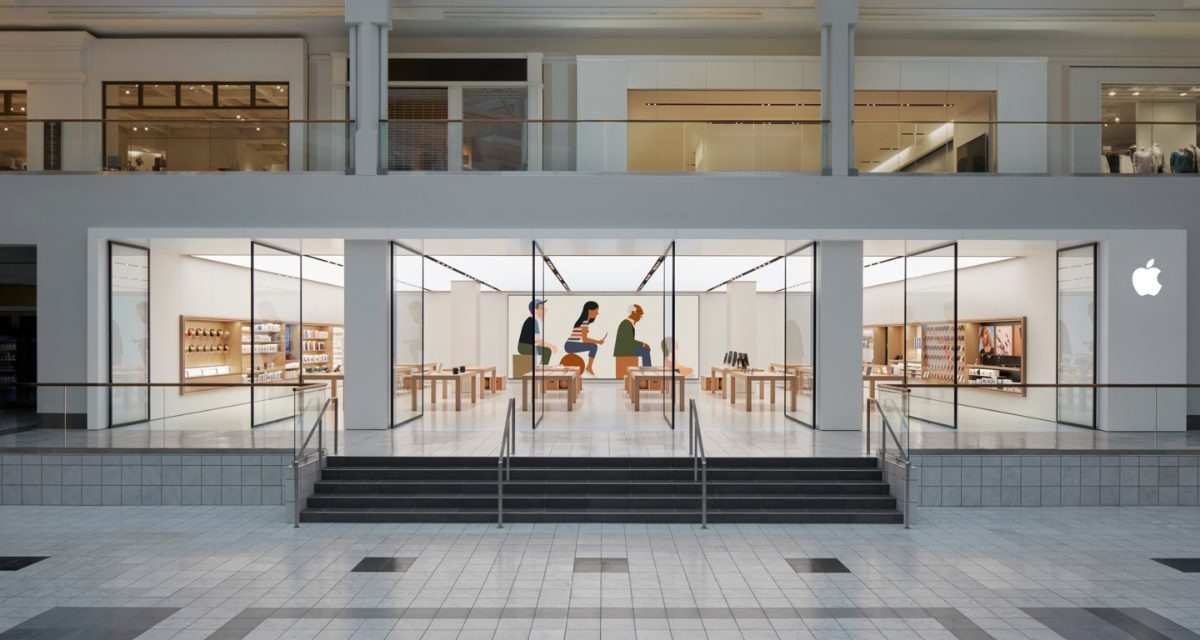 Apple has chosen to temporarily close seven of its retail locations across the U.S. and Canada as COVID re-surges. As noted by AppleInsider, the following locations are currently closed:

These are the latest moves by Apple in dealing with the resurgence of COVID. Bloomberg’s Mark Gurman (via a tweet) says that Apple is reinstating its mask mandate at all U.S. retail stores due to rising Covid-19 cases (the mandate had been dropped at about half of its stores). The company will also begin limiting store occupancy once again at several locations.

Apple dropped its mask requirement for customers at many of its U.S. retail stores on Friday, Nov. 5, based on declining Covid-19 cases and increased vaccinations. Bloomberg reported at the time that the change will take place beginning at more than 100 of the company’s about 270 stores across the U.S. before gradually expanding to additional stores in the coming days. The mandate was removed at some stores in states including California, Florida, Arizona, New York, Louisiana, New Jersey and Connecticut.

And on Dec. 15, it was announced that Apple employees are no longer going to be returning to corporate offices in February as planned due to the continued spread of COVID-19 and the newly emerging Omicron variant.

A tweet by Zoe Schiffer of NBC News said: Tim Cook just sent out an email delaying Apple’s return to work to a date “yet to be determined.” He also said the company is giving every corporate employee $1,000 to spend on home office equipment.