SEC: Apple shareholders can continue to push for non-disclosure details 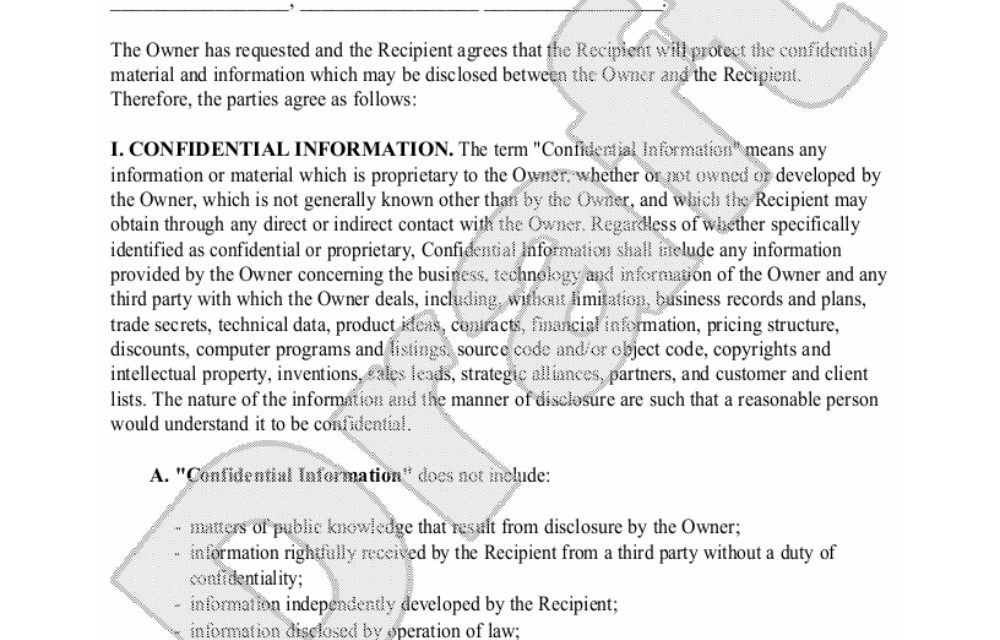 The U.S. Securities and Exchange Commission has denied Apple’’s bid to exclude a shareholder proposal that would require the company to inform investors about its use of non-disclosure agreements and other concealment clauses, according to a document viewed by Reuters.

The report says this means that Apple will have to face a vote on the proposal at its annual shareholder meeting next year, barring a deal with the activist. The tech giant says its policy is not to use concealment clauses, but former employees dispute that.

In September, investor Nia Impact Capital filed a shareholder proposal calling for Apple’s board to prepare a “public report assessing the potential risks to the company associated with its use of concealment clauses in the context of harassment, discrimination and other unlawful acts.”

In October Apple filed a response with the SEC saying it wanted to exclude the proposal because “the company’s policy is to not use such clauses.” However, Reuters says SEC denied Apple’s request, saying that the company had not “substantially implemented the proposal.”

A bit of background: Cher Scarlett, a central organizer of the #AppleToo movement, said Apple attempted to get her to sign a strict non-disclosure agreement after her departure from the company. She shared the NDA that Apple offered her with Nia Impact Capital, the activist investor seeking to force a shareholder vote around transparency on NDAs at the company. Last month Nia informed the SEC that it had “received information, confidentially provided, that Apple has sought to use concealment clauses in the context of discrimination, harassment, and other workplace labor violation claims.”

Along the same lines, MarketWatch reports that Apple is now facing a shareholder call for a civil-rights audit amid employee controversies and slow progress in diversifying its workforce.

“It is unclear how Apple plans to address racial inequality in its workforce,” the proposal, shared exclusively with MarketWatch, says. “Apple currently has no Hispanics and only one Black member on its executive team.”