Apple supplier plant shuts down temporarily due to protests 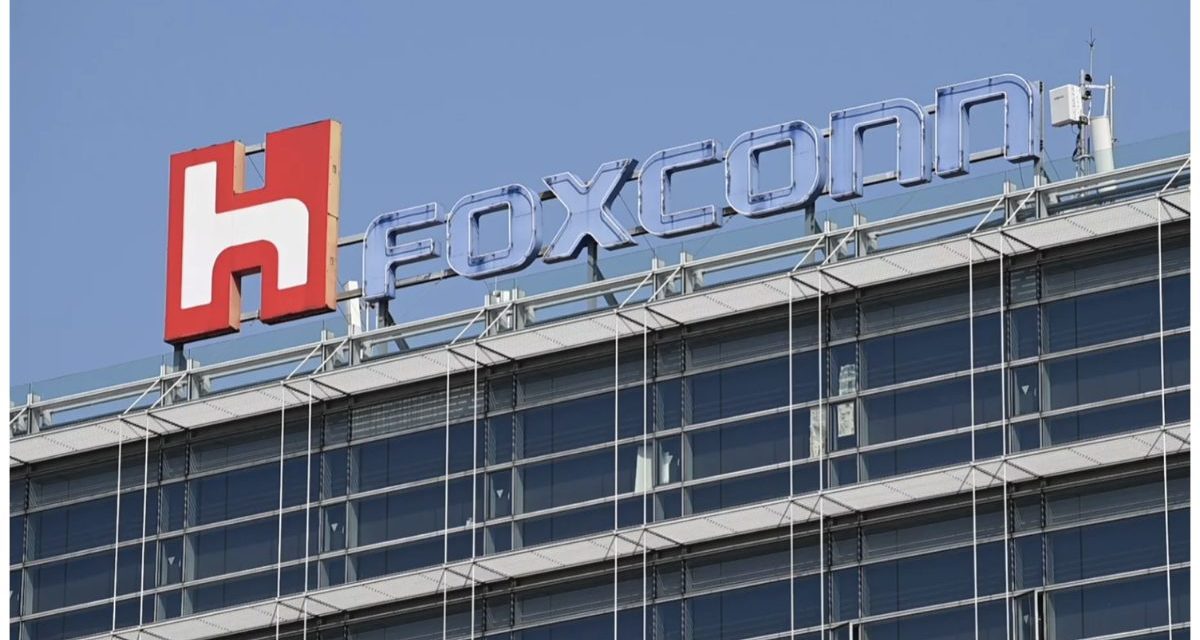 “The factory has been shut since Saturday and will be shut till coming Sunday,” said a senior official at the directorate of industrial safety and health in Tamil Nadu, of which Chennai is the capital. Two more senior state officials confirmed to Reuters the suspension of activities at the factory.

Employees at the plant who complained of food poisoning and other problems in recent months have been asked to register their problems with the state labour ministry, he office of the Superintendent of Police in Kancheepuram, a district in Tamil Nadu, told Reuters.