Apple reportedly will update its Apple Silicon chips every 18 months

Apple plans to update its Apple Silicon chips every 18 months, compared to the annual upgrade cycle of the iPhone and Apple Watch, according to a new report from the Taiwanese Commercial Times — as translated by MacRumors.

As you probably know, starting with certain models introduced in late 2020, Apple began the transition from Intel processors to Apple Silicon in Macs. Apple outsources the chips’ manufacture but fully controls their integration with the company’s hardware and software.

From the Commerical Times report: According to sources in the supply chain industry, Apple Silicon will be updated every 18 months in the future. In the second half of 2022, Apple will first launch the M2 processor code-named Staten, and in the first half of 2023, it will launch the new M2X processor architecture code-named Rhodes, and release two processors such as M2 Pro and M2 Max according to the different graphics cores. Apple’s M2 series processors all use the 4-nanometer process, and will be updated to the M3 series processors after an 18-month cycle. It is expected that they will be mass-produced using TSMC’s 3-nanometer process. 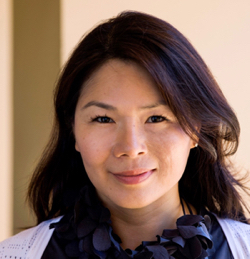 Apple TV+ abandons ‘My Glory Was I Had Such Friends’ project