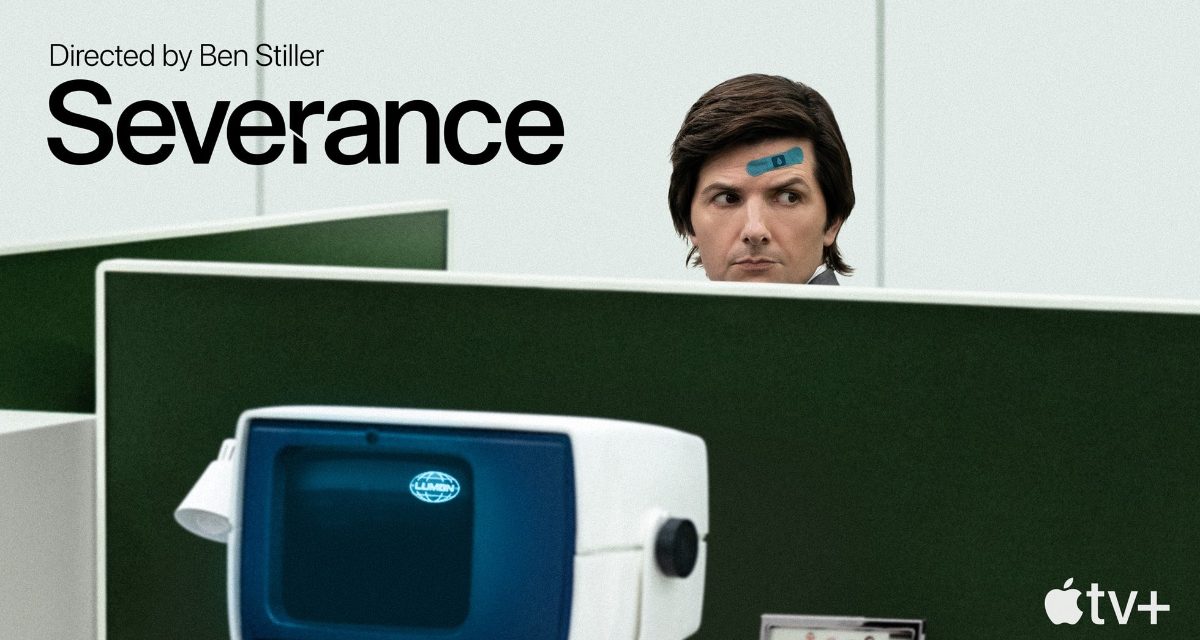 Apple TV+ has unveiled a teaser trailer and a premiere date for its upcoming drama series “Severance,” from director and executive producer Ben Stiller (“Escape at Dannemora,” “Tropic Thunder”), and creator Dan Erickson.

It will launch globally on Apple TV+ with the first two episodes on February 18, 2022, followed by new weekly installments, each Friday during its nine-episode season.

Here’s how the series is described: In “Severance,” Mark Scout (Adam Scott) leads a team at Lumon Industries, whose employees have undergone a severance procedure, which surgically divides their memories between their work and personal lives. This daring experiment in ‘work-life balance’ is called into question as Mark finds himself at the center of an unraveling mystery that will force him to confront the true nature of his work … and of himself. 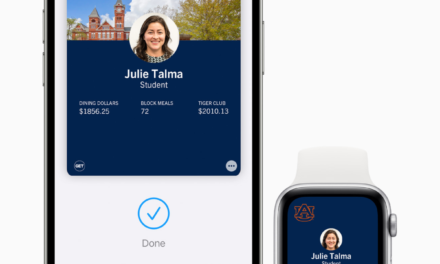 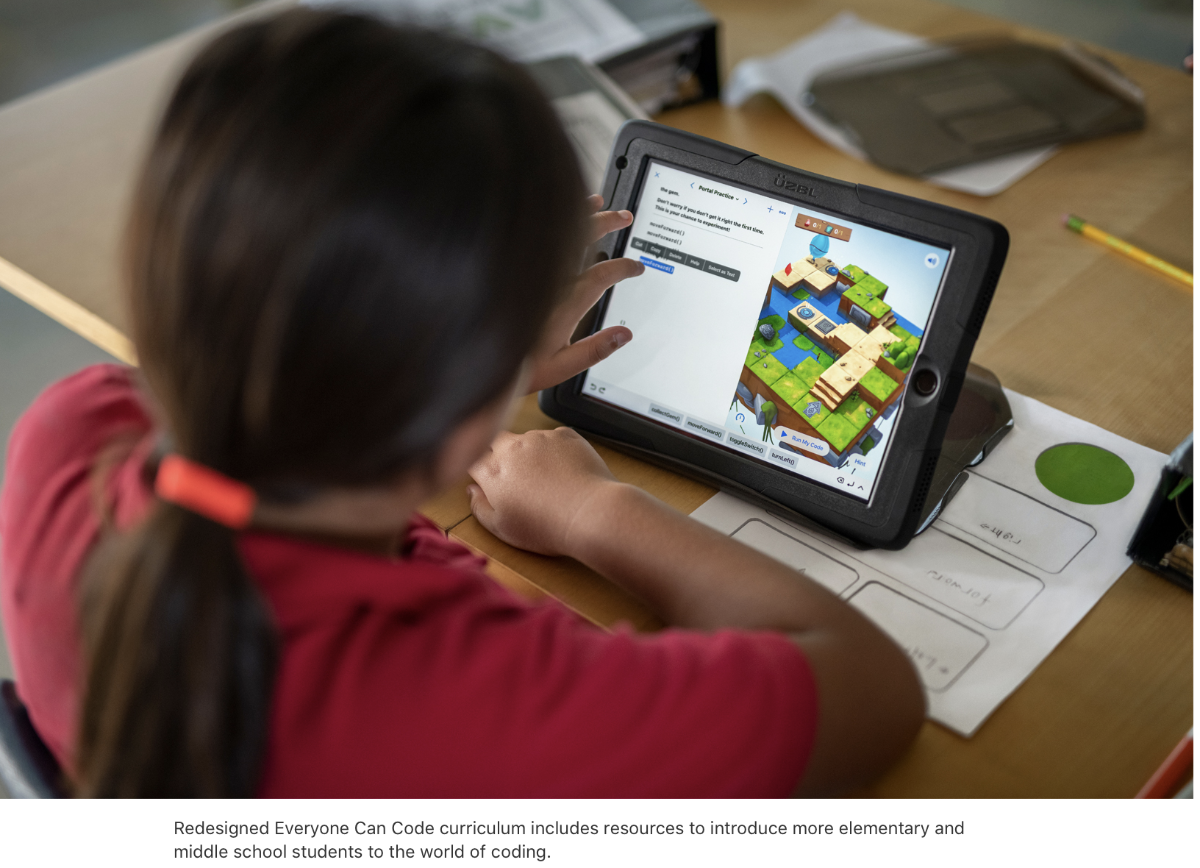 Apple expands Everyone Can Code