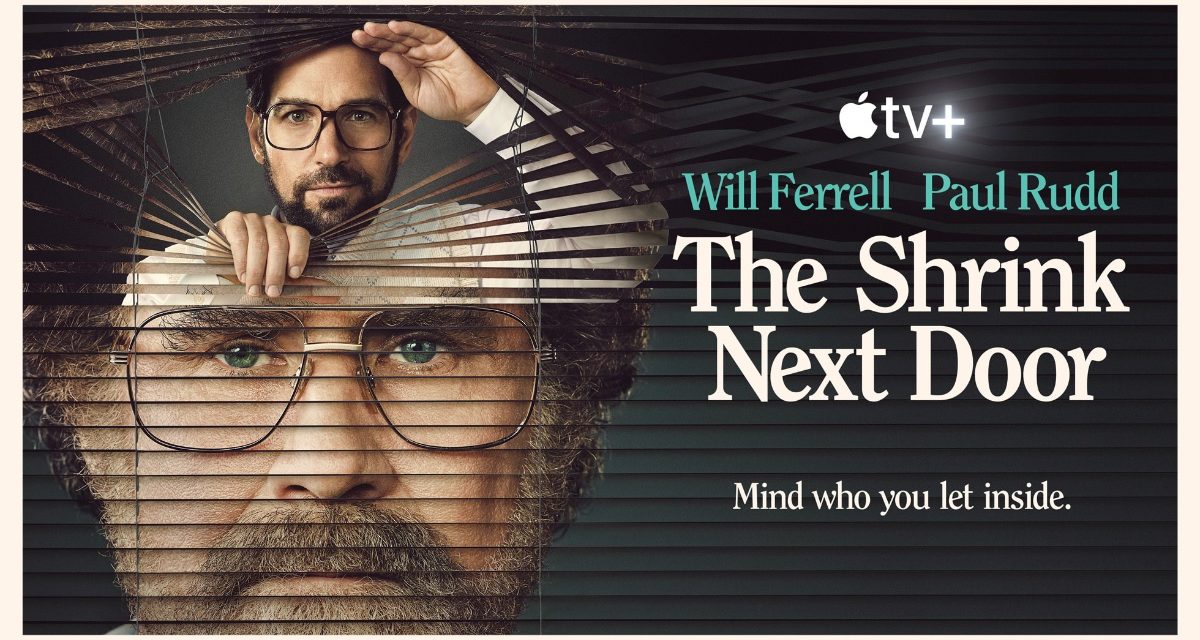 Joe Nocera, who helped to create the hit Wondery podcast that was turned into an Apple TV+ series “The Shrink Next Door,” is suing his former employer Bloomberg Media over breach of contract, reports The Wrap. Nocera, who is no longer with Bloomberg, is arguing the media company owes him profits from the Apple adaptation.

Nocera teamed with Wondery when he was an opinion columnist at Bloomberg to turn an unpublished column into a podcast that would end up being “The Shrink Next Door.” At the time, Bloomberg and Wondery had an existing partnership where they would collaborate on podcasts, according to The Wrap.

Following the success of the podcast, Wondery shopped the rights to the podcast, which were acquired by MRC Studios. According to the lawsuit, Wondery and Bloomberg “would split any revenues generated from an agreement with MRC.”

Additionally, the lawsuit stated that “Bloomberg and Nocera also entered into a contract under which Nocera and Bloomberg agreed to evenly split all revenues Bloomberg earns from the exploitation of the podcast by any third-party not affiliated with Bloomberg.”

About ‘The Shrink Next Door’ Apple TV+ series

Here’s how Apple describes the seven-part series: Inspired by true events and an original podcast of the same name, “The Shrink Next Door” follows the decades-long manipulation and exploitation by psychiatrist Dr. Isaac “Ike” Herschkopf (Paul Rudd) and his longtime patient Martin “Marty” Markowitz (Will Ferrell). Dr. Ike is accompanied by his unsuspecting wife Bonnie Herschkopf (Casey Wilson) and though Marty may be defenseless against Dr. Ike’s enticing offerings, his hard-headed sister Phyllis (Kathryn Hahn) is not. 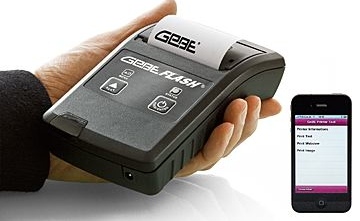