‘El Deafo’ will premiere on Apple TV+ on January 7 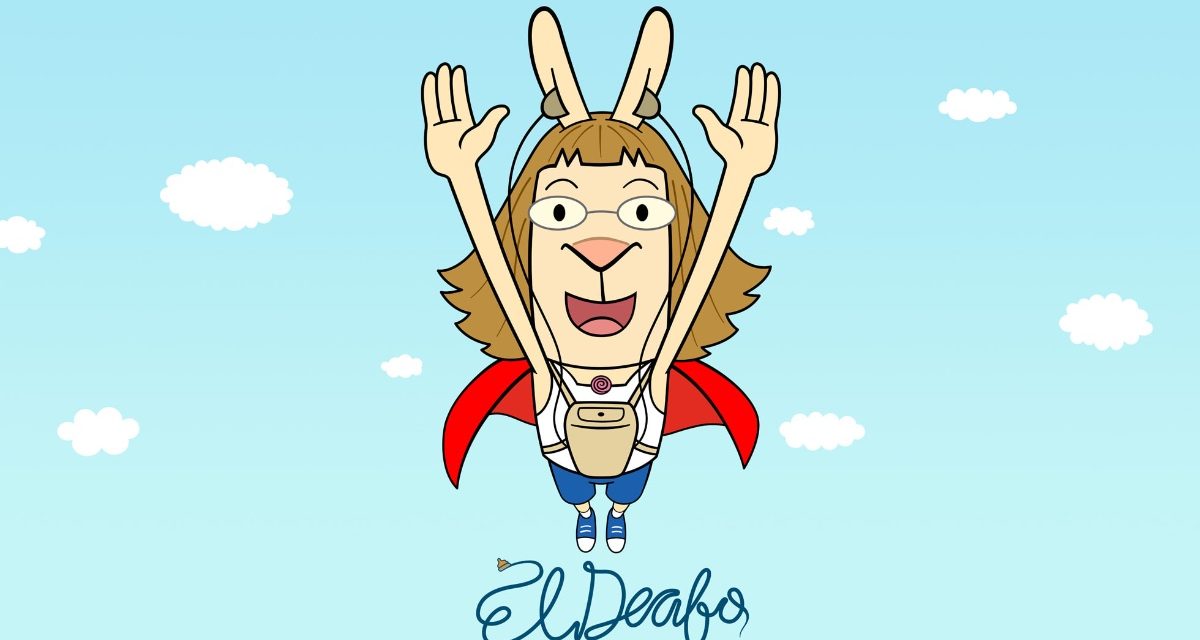 Apple TV+ has announced “El Deafo,” a three-part animated series for kids and families. Based on the No. 1 New York Times best-seller and Newbery Honor-winning graphic memoir, all episodes of “El Deafo” will premiere Friday, January 7, 2022.

Here’s how Apple describes the series: “El Deafo” follows perceptive young Cece (voiced by Finigan) as she loses her hearing and finds her inner superhero. Going to school and making new friends can be tough. Having to do both while wearing a bulky hearing aid on your chest? That takes superpowers! With a little help from her superhero alter ego El Deafo, Cece learns to embrace what makes her extraordinary.

The Apple Original series is executive produced and written by Will McRobb (“The Adventures of Pete & Pete,” “Harriet the Spy”). Author Cece Bell executive produces and narrates the series. “El Deafo” is co-executive produced by Claire Finn for Lighthouse Studios and directed by Gilly Fogg (“Bob the Builder”), with Mike Andrews as composer and featuring original music by Katie Crutchfield of Waxahatchee.

Waxahatchee’s“El Deafo” soundtrack will be released on Friday, January 7 alongside the series, and is now available to pre-order. The single “Tomorrow” is currently available as a stream download.

Plus, MumboJumbo to bring Luxor to the iPhone, iPod touch 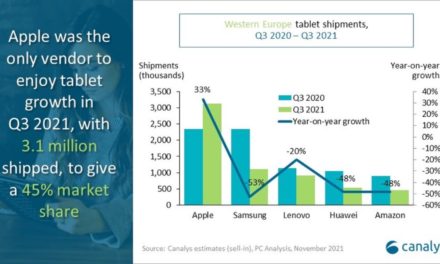 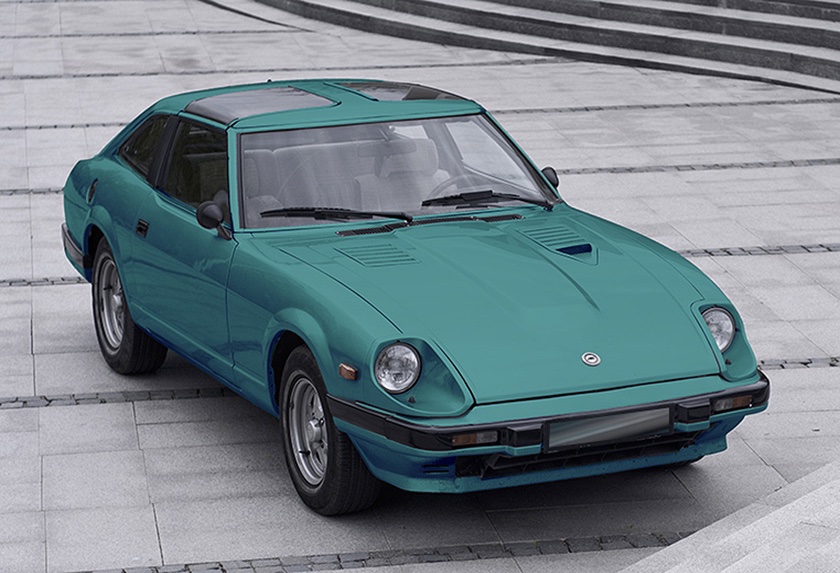