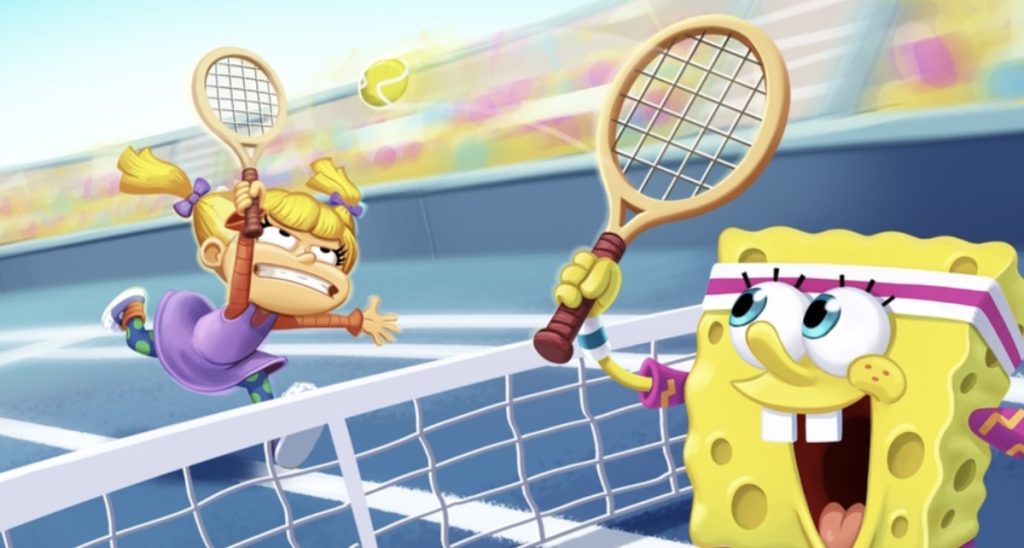 Disney Melee Mania and Nickelodeon Extreme Tennis are coming soon to Apple Arcade, Apple’s U.S.$4.99/month or $49.99/year game streaming service that has over 200 games. Apple Arcade is also available as part of the Apple One bundle.

Here’ how Disney Melee Mania is described: Cue the lights! Hear the fans roar! Disney Melee Mania calls all worthy competitors to step into the spotlight! In this dazzling Arcade battle arena, your holo-team of rumble-ready Disney and Pixar champions competes in fast-paced 3v3 multiplayer battles. From Wreck-It Ralph, Elsa and Mickey to Frozone, Moana, Buzz Lightyear (and beyond!), choose from multiple holographic Disney and Pixar champs and rack up points with their unique skills. Embrace the chaos of dodging obstacles while brawling in fun and frenzied close-combat competition.

– 5-Minute Melees – Quick-fire games for fighting on the fly. Battle smart to make each moment count!

– 12 Champions – Pick and progress your party of 3 from a holo-roster of Disney & Pixar champs!

– Customize Your Clashes – Gear up in character costumes and equip eye-catching trails!

Score the win, but don’t get cocky – there’s always a new challenger waiting to knock you from the spotlight. Play to unlock new champions and upgrade their powers to achieve a victory that is anything but virtual!

Join your favorite iconic characters from Nickelodeon shows past and present as they compete in the most Extreme Tennis Matches EVER!

Join your favorite iconic characters from Nickelodeon shows past and present as they compete in the most Extreme Tennis Matches EVER! All your favorite retro Nicktoons come together for the ultimate tennis showdown: SpongeBob, Angelica, Rocko, Garfield, and more!

– Play as your favorite classic characters from across the Nickelodeon universe!

– Surprise your opponent with sudden serves and unique special moves

– Earn outfits and rackets to customize your character, and level them up by earning experience on the court

– Rise to the top of the leaderboards

– Test your skills in multiplayer mode against real players!

FROM EVERY CORNER OF THE NICKELODEON UNIVERSE

– Compete in iconic locations including Bikini Bottom, ZIM’s secret base, and the TMNT rooftops 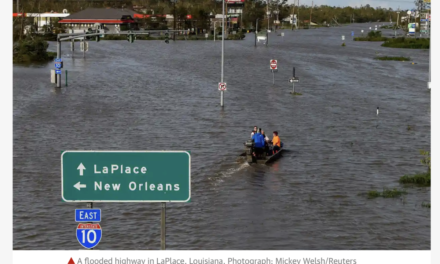 The latest iOS apps for Sept. 29