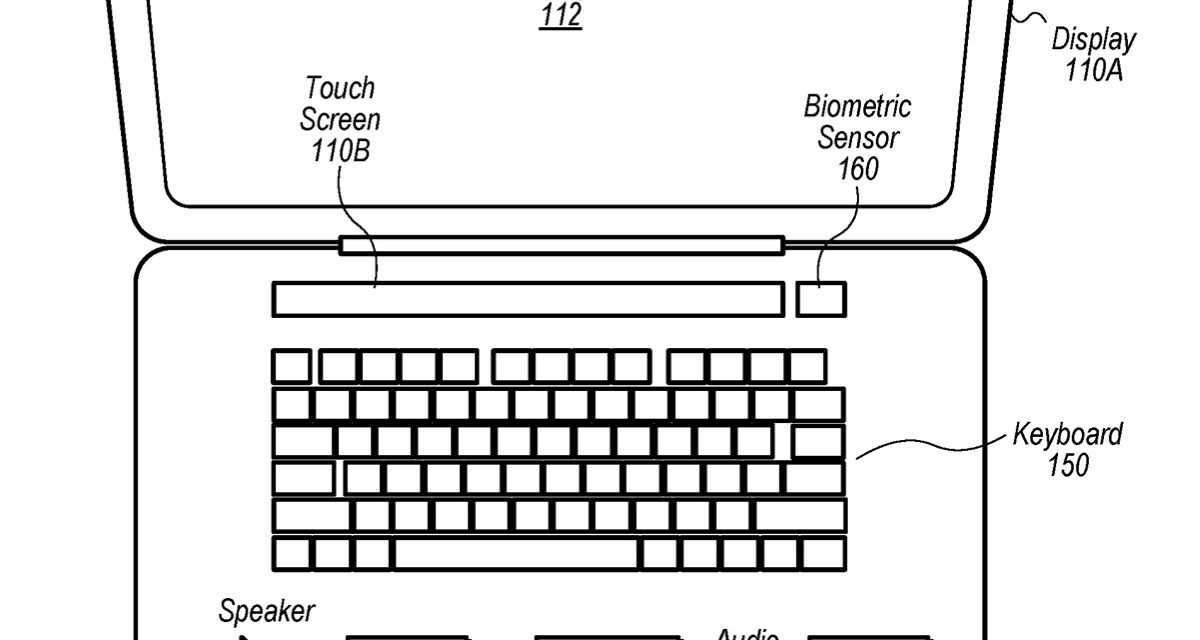 Apple has been granted a patent (number 11,200,303) for “audio accessibility assistance” with safety features for assisting visually impaired users of Macs and iPads.

Most of us are lucky enough to be able to easily use our various electronic gadgets. However, for someone who is visually impaired, however, interacting with a computing device can prove to be more difficult as it may impossible to read information presented on a traditional visual display. As a result, various techniques have been developed to assist visually impaired users.

Apple wants to take this to another level. The patent involves techniques for providing audio prompts to visually impaired users. In one embodiment, a Mac or iPad includes a display, an audio circuit coupled to a speaker, first and second processors, and memory. Certain audio prompts would play via the speaker.

Additionally, the Mac or iPad could include a refreshable braille display capable of providing tactile feedback to the user.

A malicious actor, however, may have redirected the user’s browser to an alternative website attempting to collect the user’s payment information. While a user capable of seeing the display might detect something is wrong, a visually-impaired user may be unable to do so. What’s more, if the visually-impaired user relies on audio prompts to indicate what is being displayed in the user’s browser, a malicious actor may attempt to exploit these prompts by, for example, playing an audio prompt to indicate that the user is visiting a merchant’s web site when the user, in fact, is visiting a malicious website.

Apple’s idea is for an additional, separate processor to be employed to control access to an audio circuit (e.g., a sound card) of a computing device. A central processing unit on the Mac or iPad would execute the software.

The second processor may employ one or more techniques to verify the integrity of requests received from the first processor. It could also control access to the display and be aware of what is being presented on the display.

FIG. 1 is a diagram illustrating an example of a computing device configured to provide audio prompts via an audio circuit controlled by an auxiliary processor. 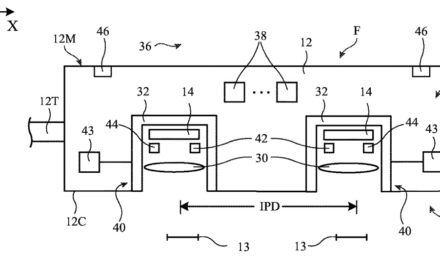 The head-mounted ‘Apple Glasses’ may include self-mixing sensors 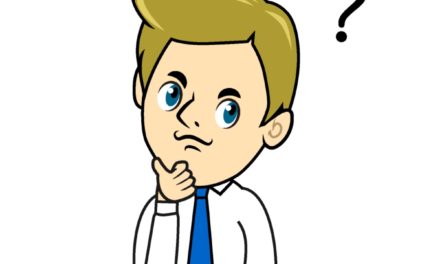 Musings from Dennis: Some random (and some Grinch-y) observations