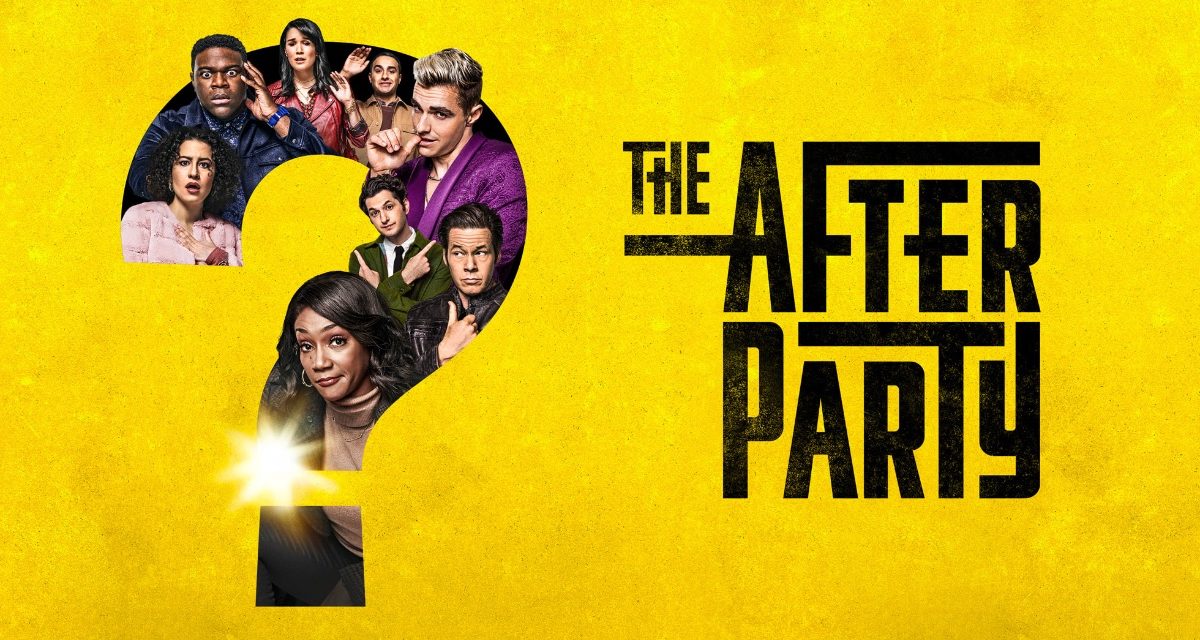 Apple TV+ has revealed the trailer for its upcoming murder-mystery comedy series, “The Afterparty.” The eight-episode first season will launch globally on Friday, January 28, 2022, with three episodes, followed by one new episode weekly, every Friday.

Here’s how Apple describes the series: “The Afterparty” is a genre-defying series centered on a murder mystery at a high school reunion, with each episode exploring a different character’s account of the fateful evening in question, all through the lens of popular film genres and unique visuals to match the storyteller’s perspective.

Intego updates all its products for Snow Leopard 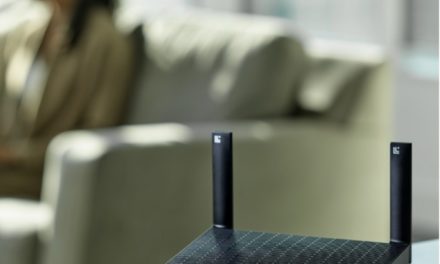