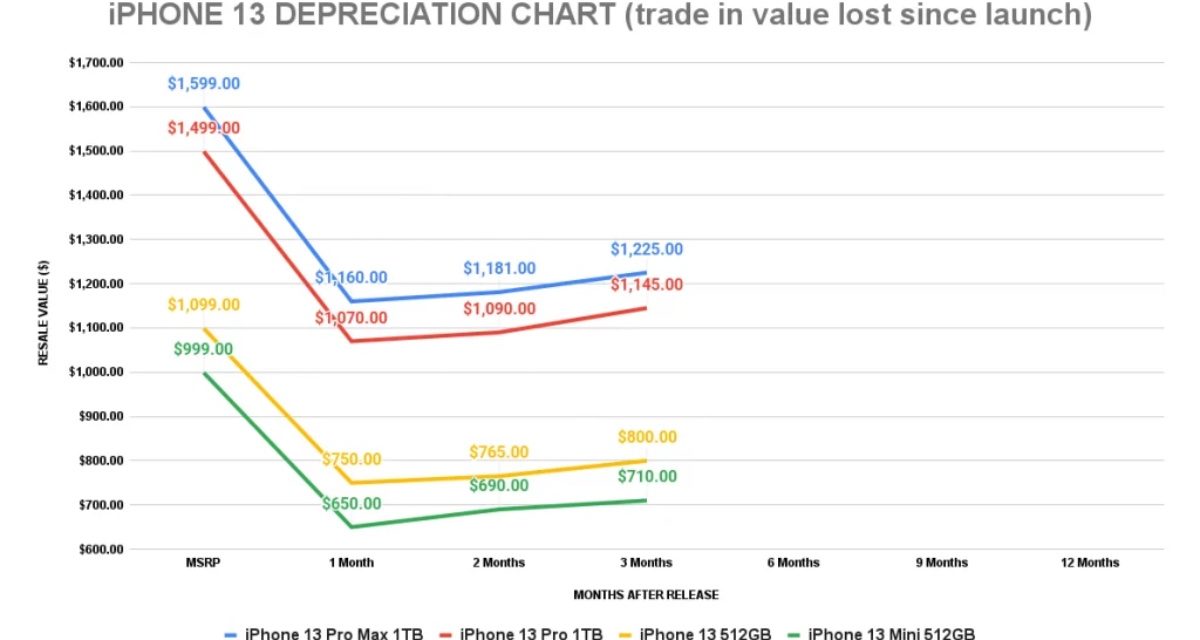 The iPhone 13’s depreciation rate is half that of the Google Pixel 6, according to a new report from SellCell. The Apple smartphone holds its value by 50% more than the Pixel 6, with Google’s handset only one month into its life cycle,  notes the site for selling phones online.

SellCell says Google’s new flagship  isn’t looking like an urgent threat to Apple’s crown… at least not just yet. Both smartphones have been subject to the same component shortages as almost all other brands in the tech sector, no matter what hardware they manufacture or design. This means that stock availability has been lower than expected, driving demand up while supplies remain limited. Or, at least, this is what one would expect.

SellCell has compared Apple’s iPhone 13 depreciation over three months with that of Google’s Pixel 6 depreciation one month after launch. Here are the highlights of what it found:

The folks at SellCell say they’ve researched trade-in values across over 45 trusted buyback vendors, which illustrates trends associated with the depreciation rates of both the iPhone 13 and the Pixel 6 smartphone ranges. 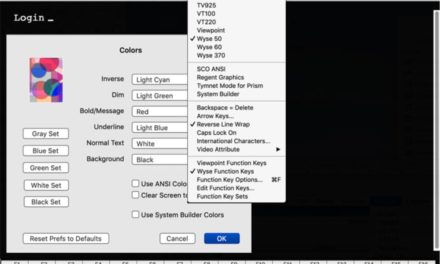