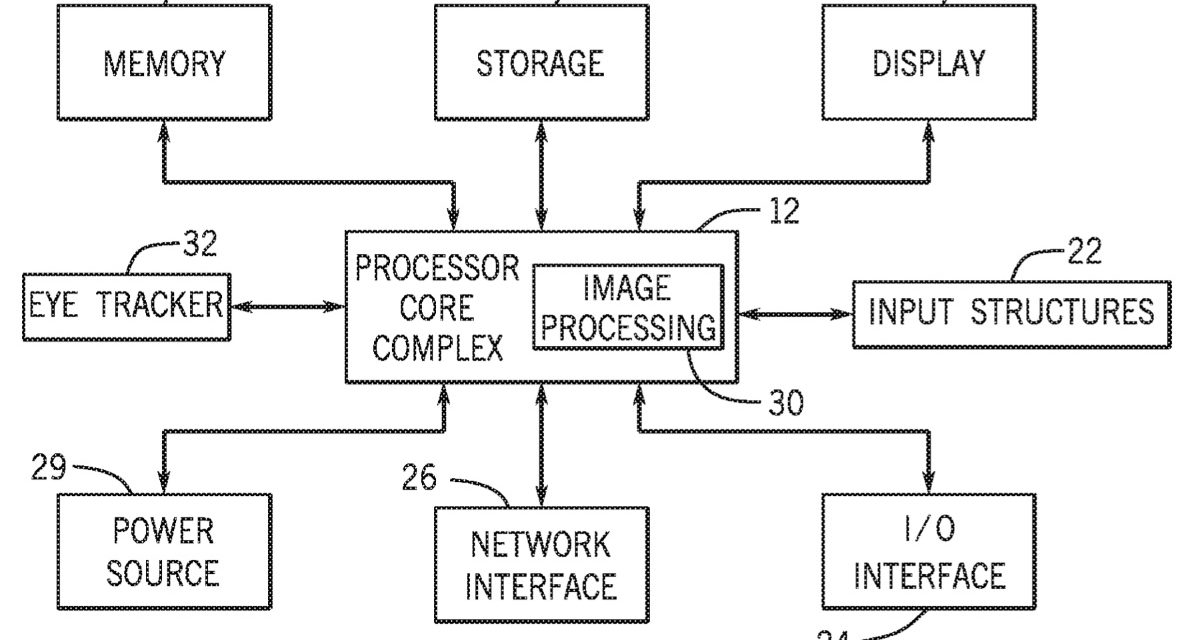 Apple has been granted a patent (number 11,194,391) for “visual artifact mitigation of dynamic foveated displays.” It involves the ability of various future devices — Macs, iPads, iPhones, displays on the rumored Apple Car — to have gaze detection features.

Such features would follow and respond to a user’s eye movements.

Foveation refers to a technique in which the amount of detail or resolution is varied across an image based on a fixation point, such as a point or area within the image itself, a point or region of the image on which a viewer’s eyes are focused, or based on the gaze movement of the viewer’s eyes. More specifically, the amount of detail can be varied by using different resolutions in various portions of an image.

In dynamic foveation, the areas of the electronic display at which the various resolutions are used may change between two or more images based on the viewer’s gaze. For example, in content that uses multiple images, such as videos and video games, the content may be presented to viewers by displaying the images in rapid succession.

Here’s Apple’s abstract of the patent: “The present disclosure relates to electronic devices that include displays that show dynamic foveated content. For example, portions of the content may be shown in different resolutions on different areas of the display based on a user’s gaze that can be monitored with an eye tracker.

“Based on eye tracking data collected by the eye tracker, a processor of the electronic device may stop or slow the transmission of pixel data associated with one or more frames of the content. Additionally, the processor may generate pixel data such that the display may gradually transition from employing dynamic foveation to employing static foveation.” 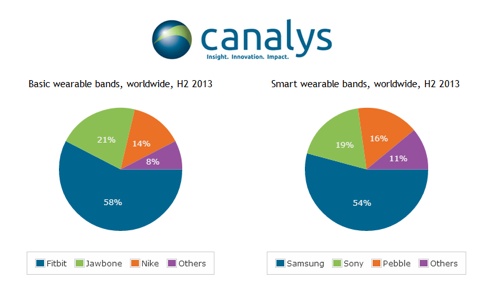 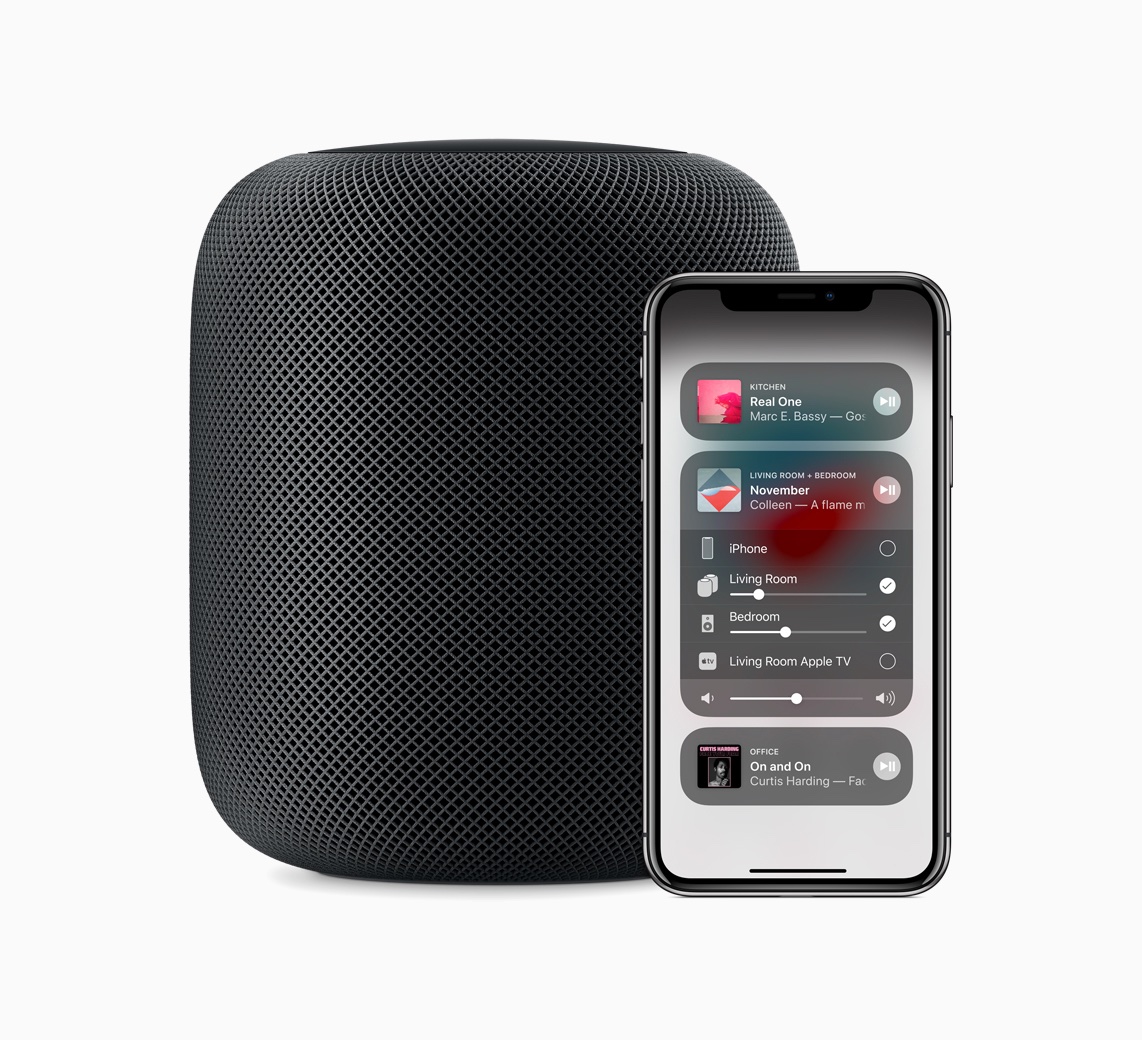 Smart speaker market predicted to grow at ‘significant rate’ through 2025