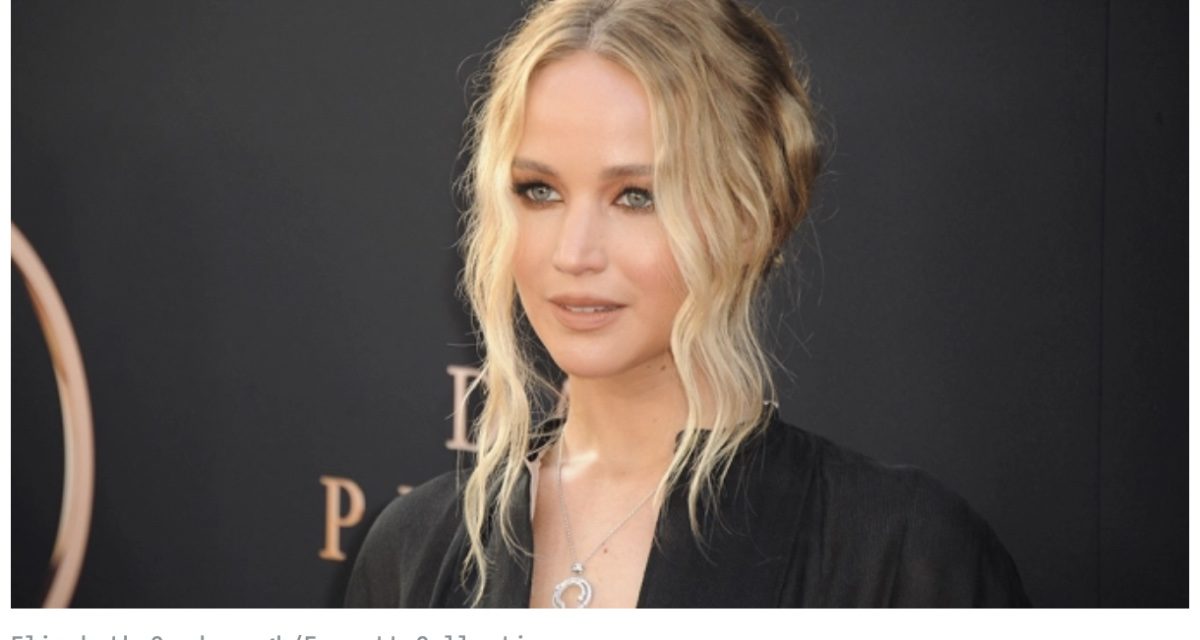 Apple Original Films will back “Bad Blood,” a feature film from “The Big Short” writer and director Adam McKay that will star Jennifer Lawrence as Theranos founder Elizabeth Holmes, reports Variety. The project reunites McKay and Lawrence, who worked together on “Don’t Look Up.”

McKay will write, direct and produce the film, with Lawrence portraying Holmes. Produced by Apple Studios, in association with Legendary Pictures, the feature is based on “Bad Blood: Secrets and Lies in a Silicon Valley” from Pulitzer Prize-winning investigative journalist John Carreyrou, who broke the initial story.

Holmes was the founder and chief executive of Theranos, an extinct health tech company started out with a bang and went out with a whimper. Its value skyrocketed after the company claimed to have revolutionized blood testing by developing testing methods that could use extreme small volumes of blood, such as from a fingerprick.

In 2015 Forbes named Holmes the youngest and wealthiest self-made female billionaire in America on the basis of a $9-billion valuation of her company.However, in 2016, potential fraud about Theranos’s claims came to light, Forbes revised its estimate of Holmes’s net worth to zero,  and Fortune named her in its feature article on “The World’s 19 Most Disappointing Leaders.” 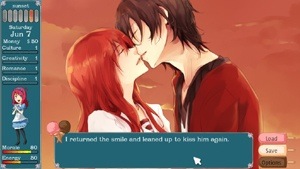