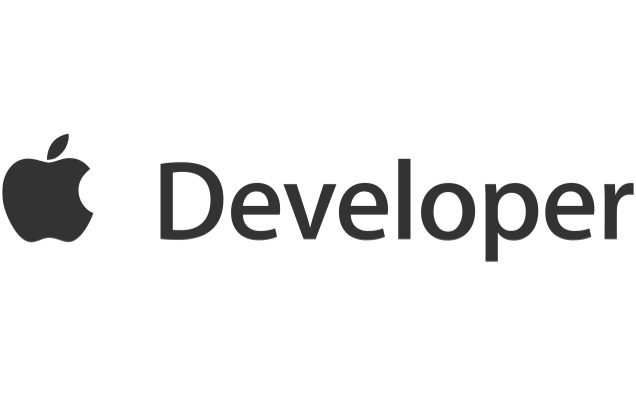 Stitch, a casual puzzler, is the newest game on Apple Arcade