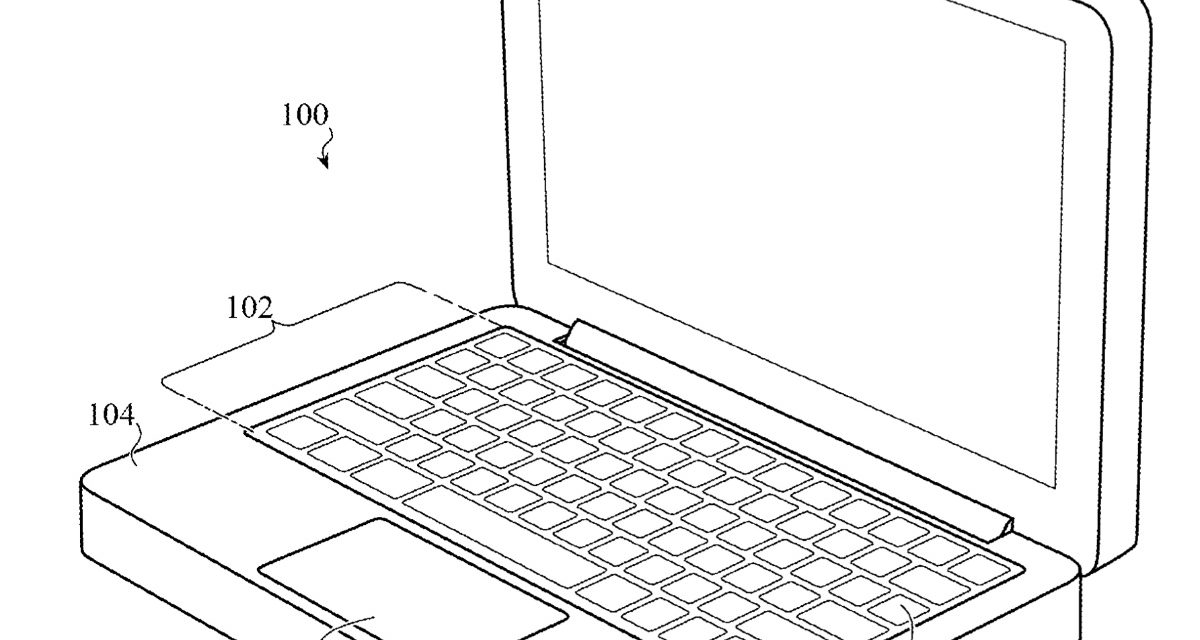 In the patent filing, Apple notes that keyboards, input devices, and related systems include key mechanisms with keycaps and actuators that provide adjustable feedback in response to user input. The actuators are controllable to provide variable tactile force or audible feedback that is dependent upon the user input.

Encoders are able to transduce a location or relative position of a keycap as it is being pressed over time, and a signal is provided to actuators to cause them to provide feedback corresponding to the position of the keycap as it moves.

Here’s Apple’s abstract of the patent filing: “Aspects of the present disclosure relate to a keyboard. The keyboard can comprise a support surface and a set of key mechanisms positioned above the support surface. Each key mechanism can include a keycap to receive an input force applied by a user input, an encoder to transduce a position of the keycap and to output an electronic signal corresponding to the position of the keycap, and an actuator to apply an output force to the keycap, with the output force being dependent upon the electronic signal from the encoder. 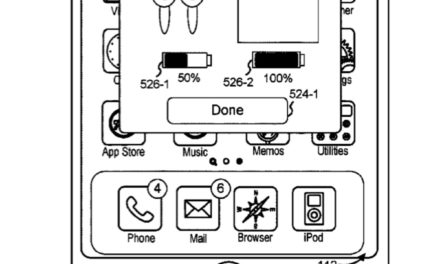 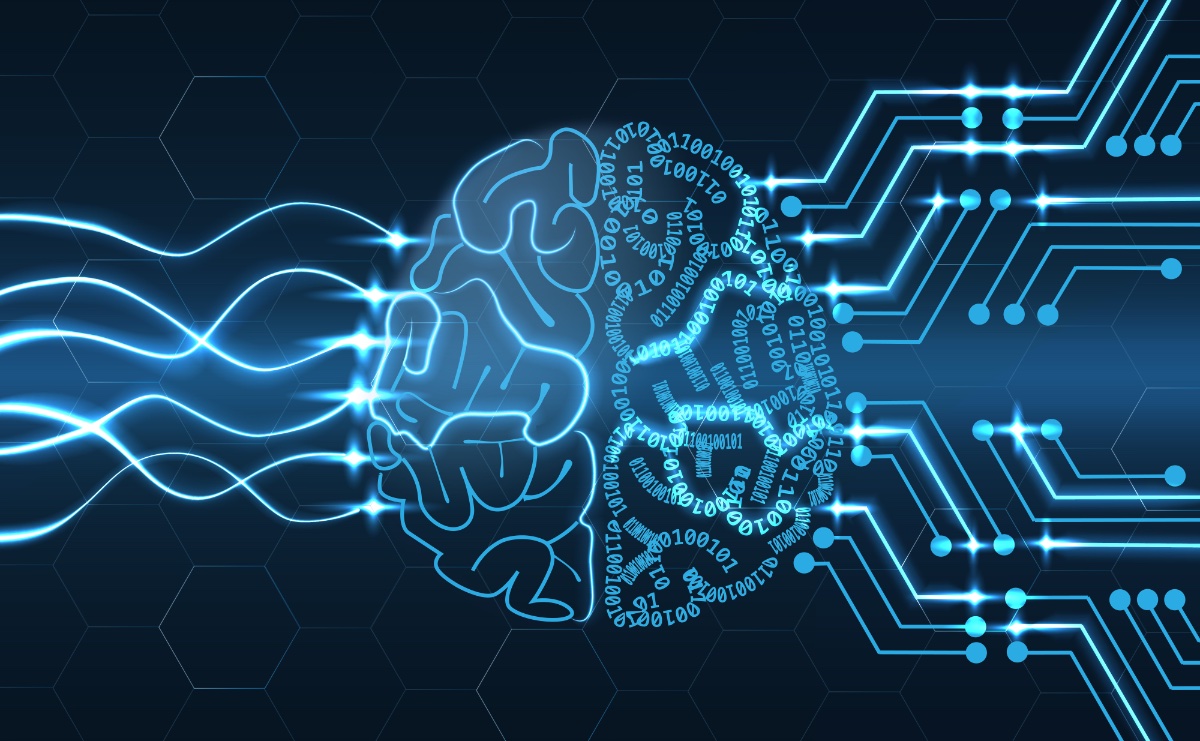 37% of organizations have implemented AI in some form