Several Apple patents have popped up at the US Patent & Trademark Office. Here’s a summary of each.

Patent number 7,698,297 involves accessing media data. The present invention generally allows for media to be provided across a network. A client requests media information from a server so the client can create a local representation of the server’s database. The client is then able to manage the media information locally. When the client selects the desired media, it requests the selection from across the network. The server then delivers the selected media. The inventors are Amandeep Jawa, Jeffrey L. Robbin and David Heller.

New technique could boost processor speeds by up to 35 percent 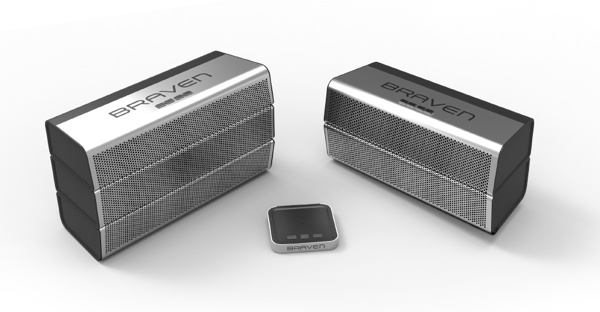