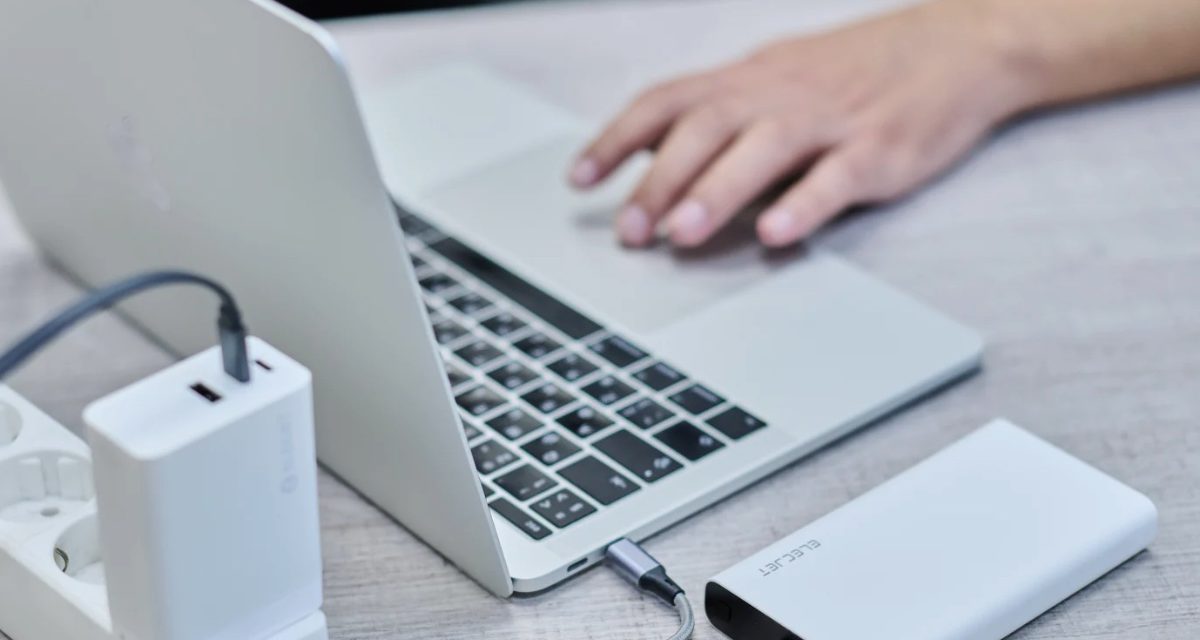 Elecjet has an Indiegogo campaign underway for its Apollo Ultra, which the company describes as “the world’s fastest charging power bank with a charging speed of 27 minutes and a capacity three times larger than your phone.” I received an advance copy to test drive. And it is impressive.

Graphene is a single layer (monolayer) of carbon atoms, tightly bound in a hexagonal honeycomb lattice. As noticed by Graphenea, it’s: the thinnest compound known to man at one atom thick, the lightest material known (with 1 square meter weighing around 0.77 milligrams), the strongest compound discovered (between 100-300 times stronger than steel; the best conductor of heat at room temperature; and the best known conductor of electricity.

Current industry batteries that are “quick charging” are between 0.5 C and 1 C meaning in a lab setting, they charge in 1.5 to 2 hours. However, in real-life applications, it takes much longer resulting in charging times that can go upwards of three hours. The Apollo Ultra’s battery is 3C charging meaning that it fully charges in 20 minutes in a lab and 27 minutes in a real-life application.

However, wattage utilization is also a key factor. The Apollo Ultra fully utilizes its 100W charging throughout the entire charging process until the last few percentages of charging.

I don’t have a variety of power banks with which to compare it, but the Apollo Ultra did charge in under minutes and provided longer battery life than any similar device I’ve ever used.

You can use it to charge any of your devices (smartphones, laptops, headphones, speakers, wristbands, watches, etc.), including Mac laptops. The Elecjet Apollo Ultra (37Wh) will, for example, deliver 50% charge for a 13-inch Macbook Pro (60Wh).

You can use it to charge your smartphone as many times as you want. The power bank and your electronic gadget will self-regulate the temperature, even though the Apollo Ultra may get slightly warm.

The power bank has 1x Type A and 1x Type C outputs of 18W and up to 100W respectively, as well as 87W power delivery output. The Elecjet Apollo Ultra comes with 1x USB-A and 1x USB-C ports. 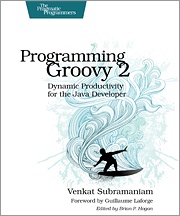 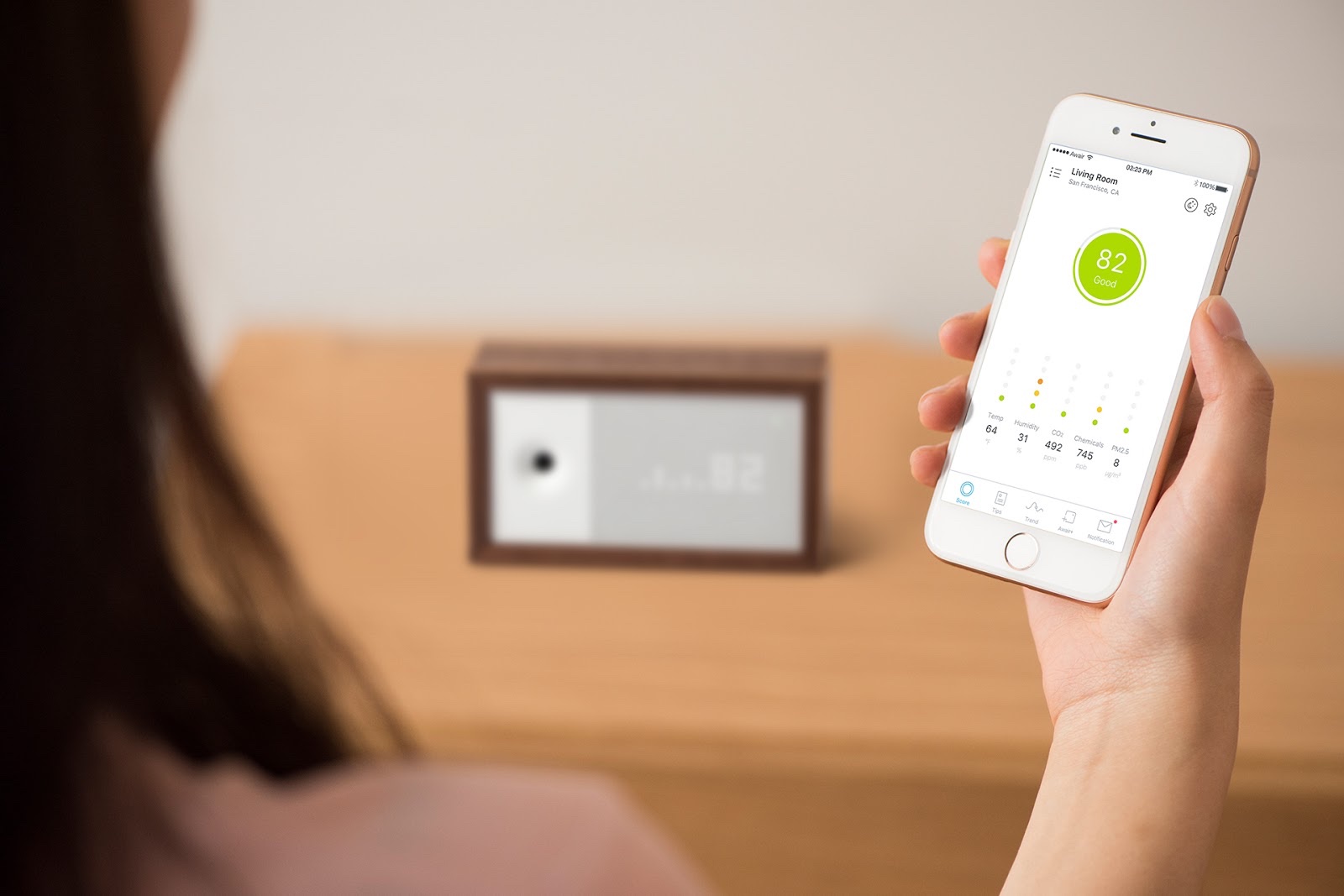 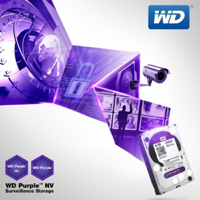