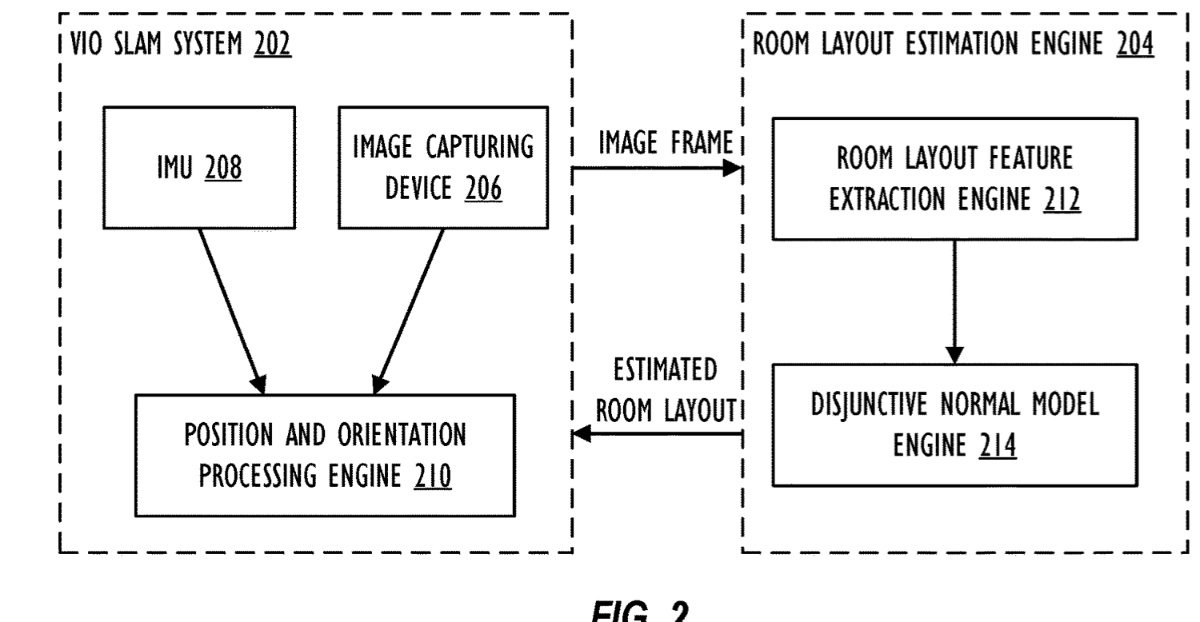 iPhones and iPads could soon be used to help you plan room layouts. Apple has been granted a patent (number 11,188,787) for “end-to-end room layout estimation.”

In the patent filing, Apple notes that, to understand and generate decisions based on a physical environment’s contexts, computer vision operations often involve having a computing system extract and analyze digital images. Specifically, computer vision operations generally employ an image capturing device, such as a camera or a video recorder, to capture one or more image frames for a physical environment.

Apple says that, unfortunately, because SLAM typically is limited to a specific number of sample points, the scaled geometrical model can be a sparse representation of the physical environment.

Still, other computer vision operations are currently being developed to generate a more complete representation of a physical environment. As an example, a room layout estimation operation aims to use an image frame (e.g., a two dimensional 2D image frame) to estimate semantic room geometries, such as the room size and the planar configurations of the physical room. 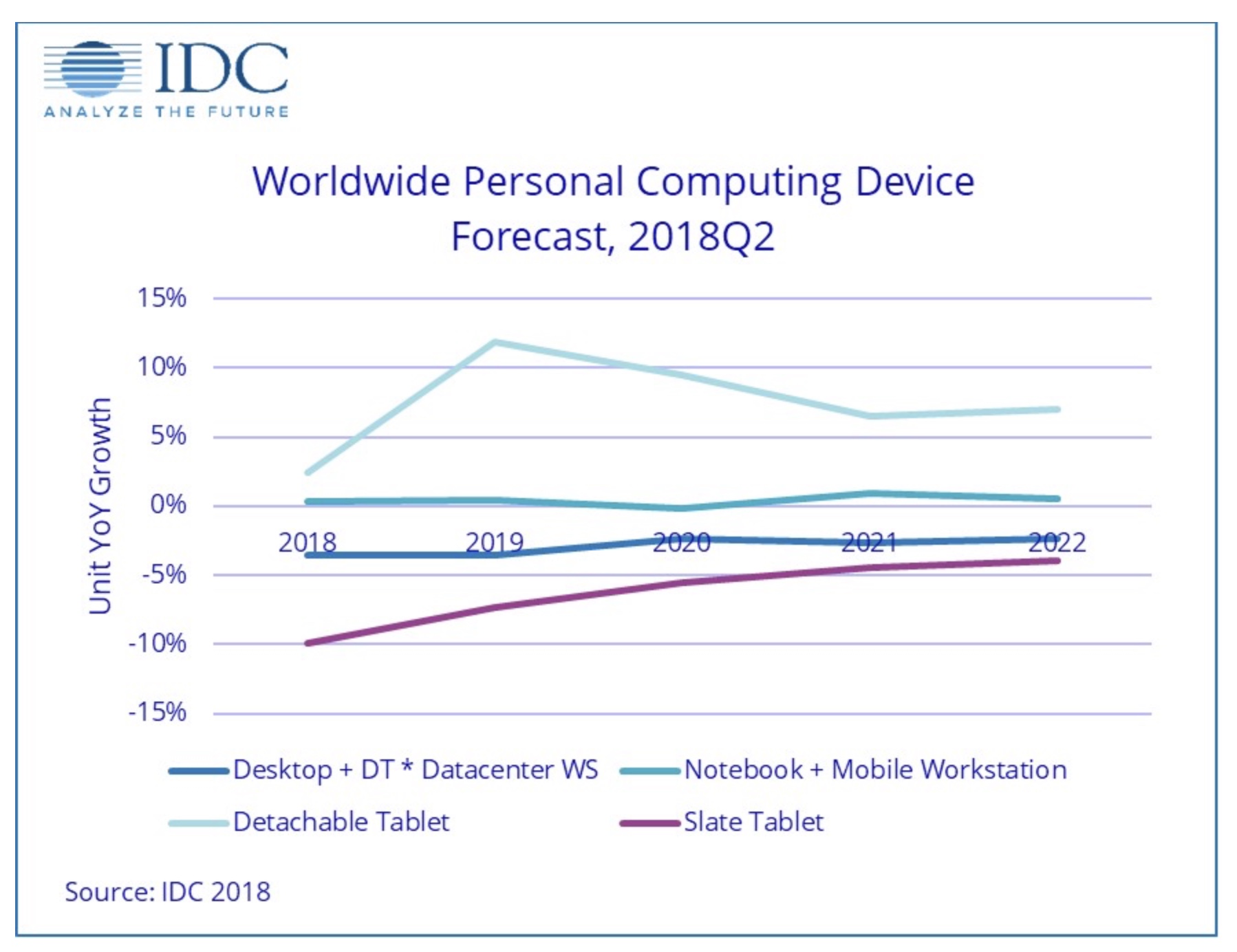 Mobile payments boost as consumers become at ease with technology